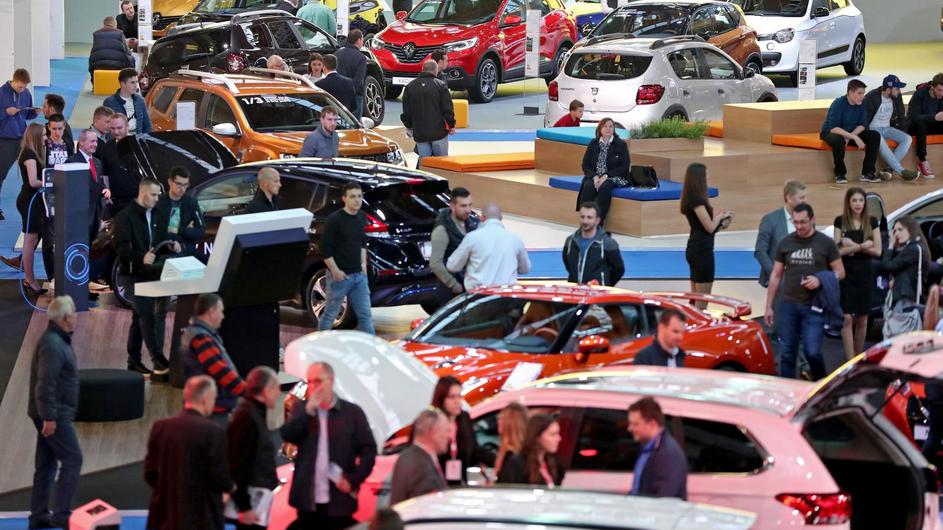 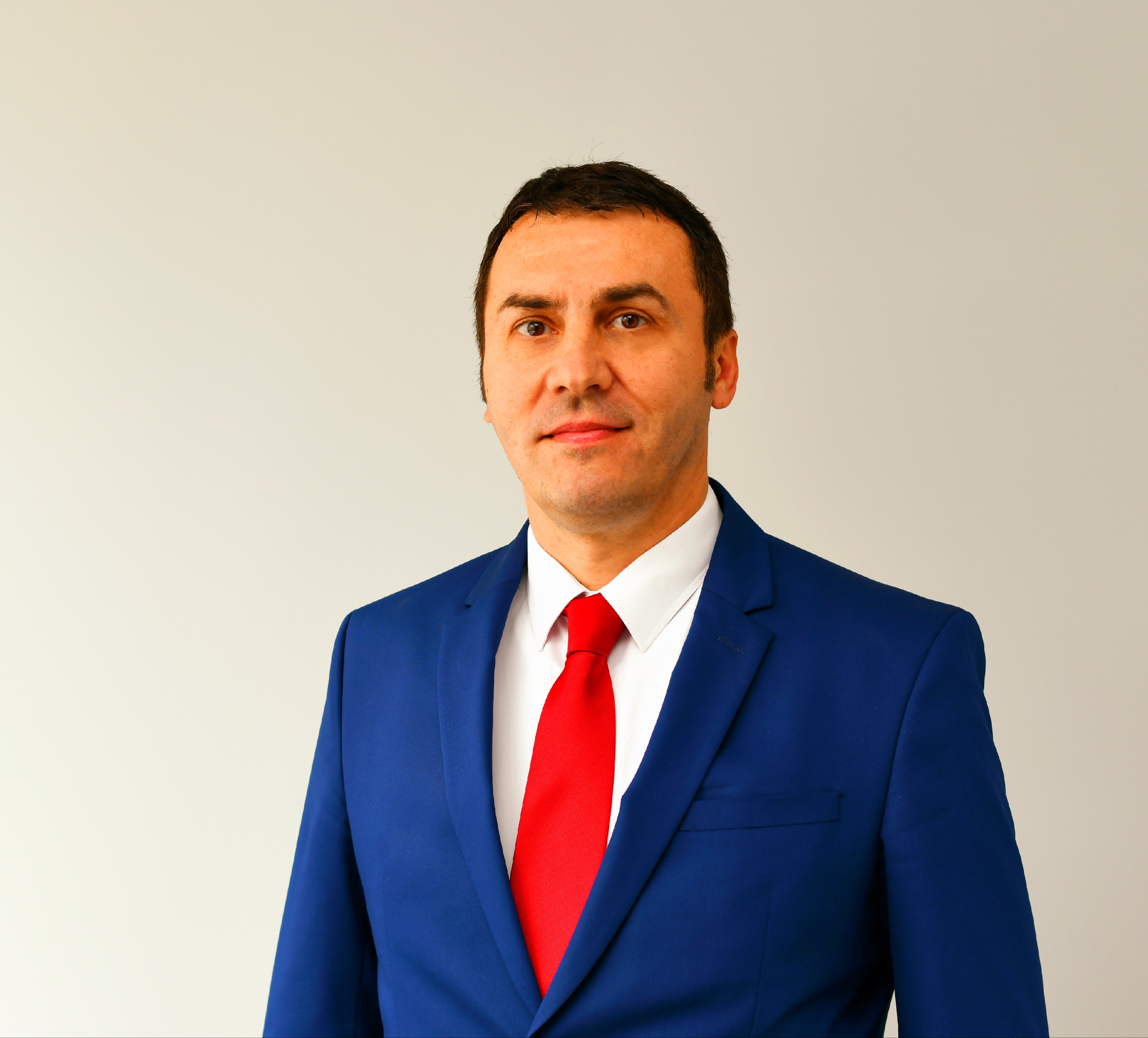 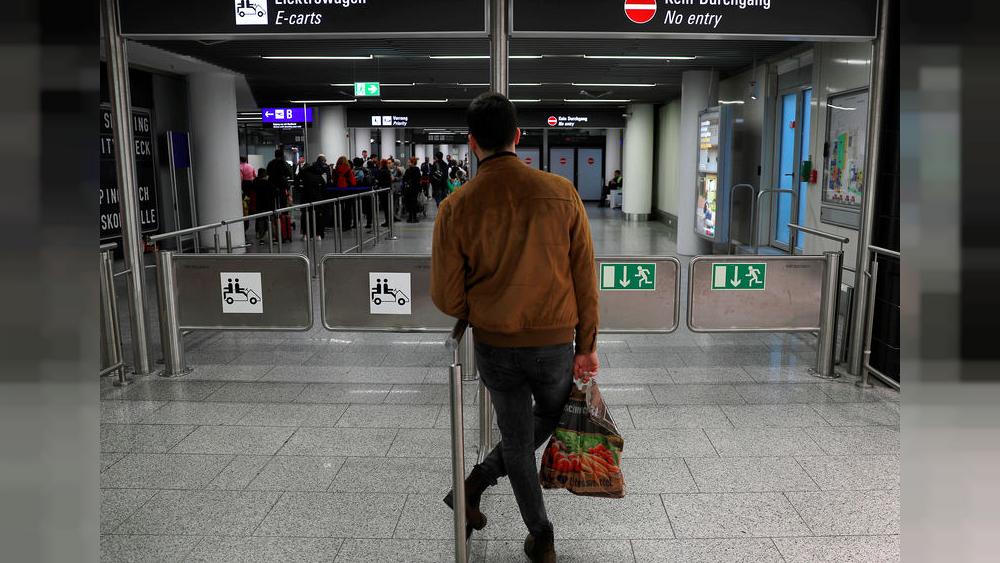 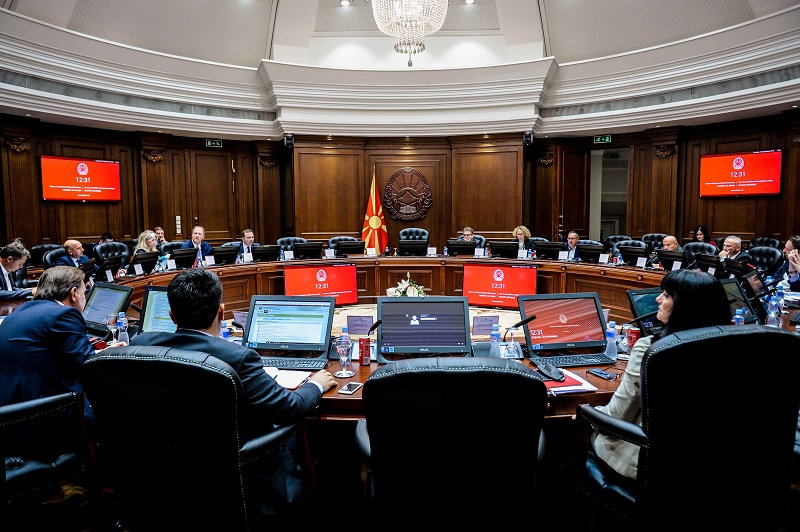 The government endorsed a report on conclusion of contracts awarding financial assistance to 170 companies, including companies from commercial-industrial zones and one from the diaspora, through programs set out in the Economic Development Plan.

The financial aid, provided through the Agency for Foreign Investments and Export Promotion, has been granted for completed initial or additional investments. The funds for this purpose are foreseen in the 2019 Budget.