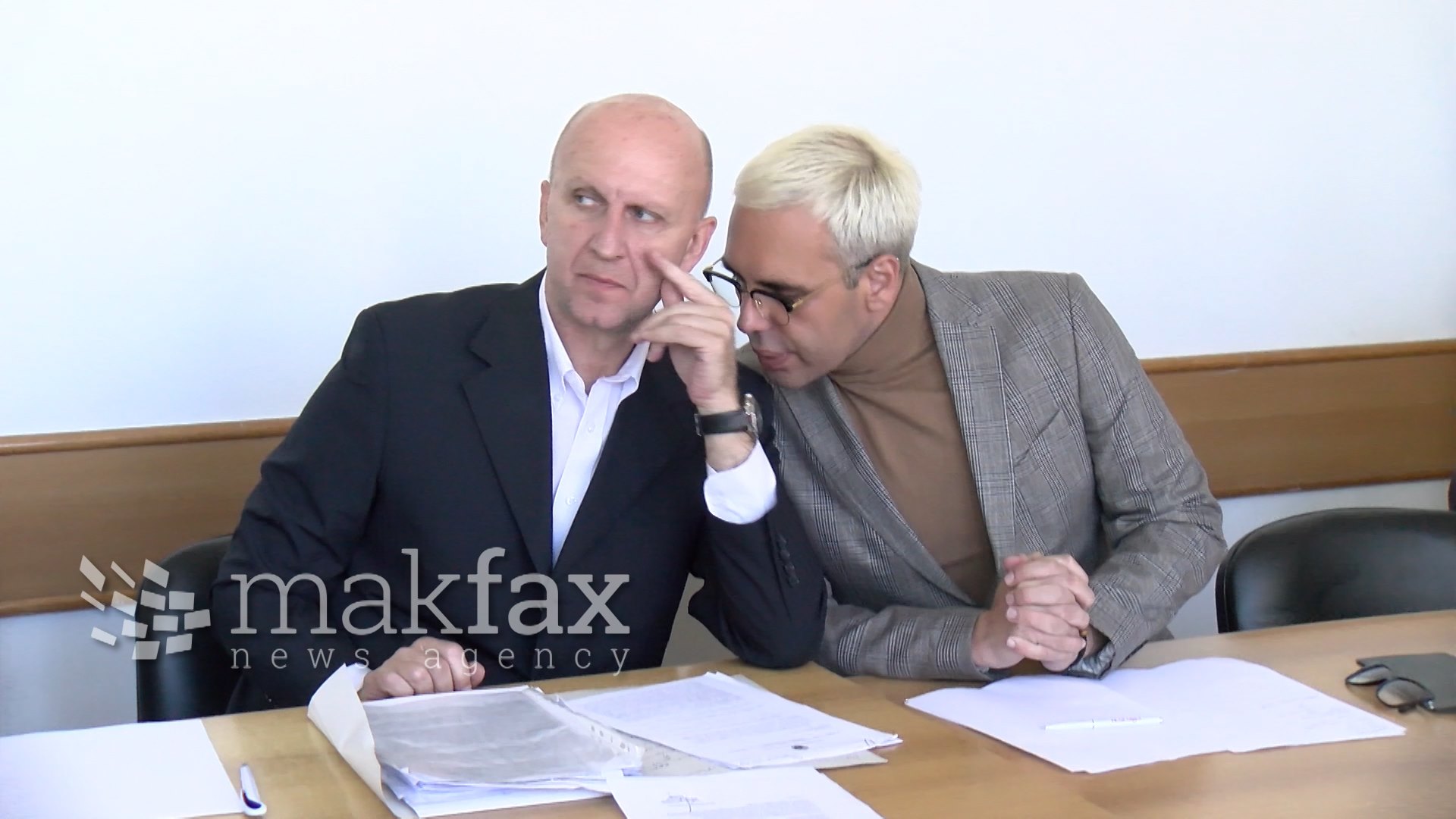 Lawyer is asking for Bojan Jovanovski alias Boki13 to be released from jail on grounds that his health has declined while behind bars. The lawyer, Dukovski, filed the motion in the District Court of Skopje on Thursday.

In a push for Jovanovski’s release, defense attorney claims he is not receiving adequate medical treatment and his health has deteriorated.

The lawyer, Dukovski, argues Boki13 should be freed from custody because of life-threatening illness with suspected fatal outcome. Dukovski presented to the court a pile of medical records signed by Dr. Zoran Spirovski of Thoracic Surgery Clinic suggesting that Boki13 must be hospitalized urgently.

“While in detention, Bojan Jovanovski underwent two unsuccessful surgeries and now he is encountering problems. My client must be admitted to hospital immediately. A fatal consequence can occur. Prof. Dr. Spirovski has made it clear that patient’s health had deteriorated. It is cheaper to be in hospital than to be rushed to hospital on daily basis. ”Dukovski said.

Jovanovski is currently being held at the Shuto Orizari detention facility in Skopje where he has been since his arrest in July. Allegedly embroiled in extortion ring, Jovanovski and his accomplice are said to have promised a local businessman to exert their influence to protect him from prosecution. Jovanovski relied on his friendship with the then-special prosecutor Katica Janeva.