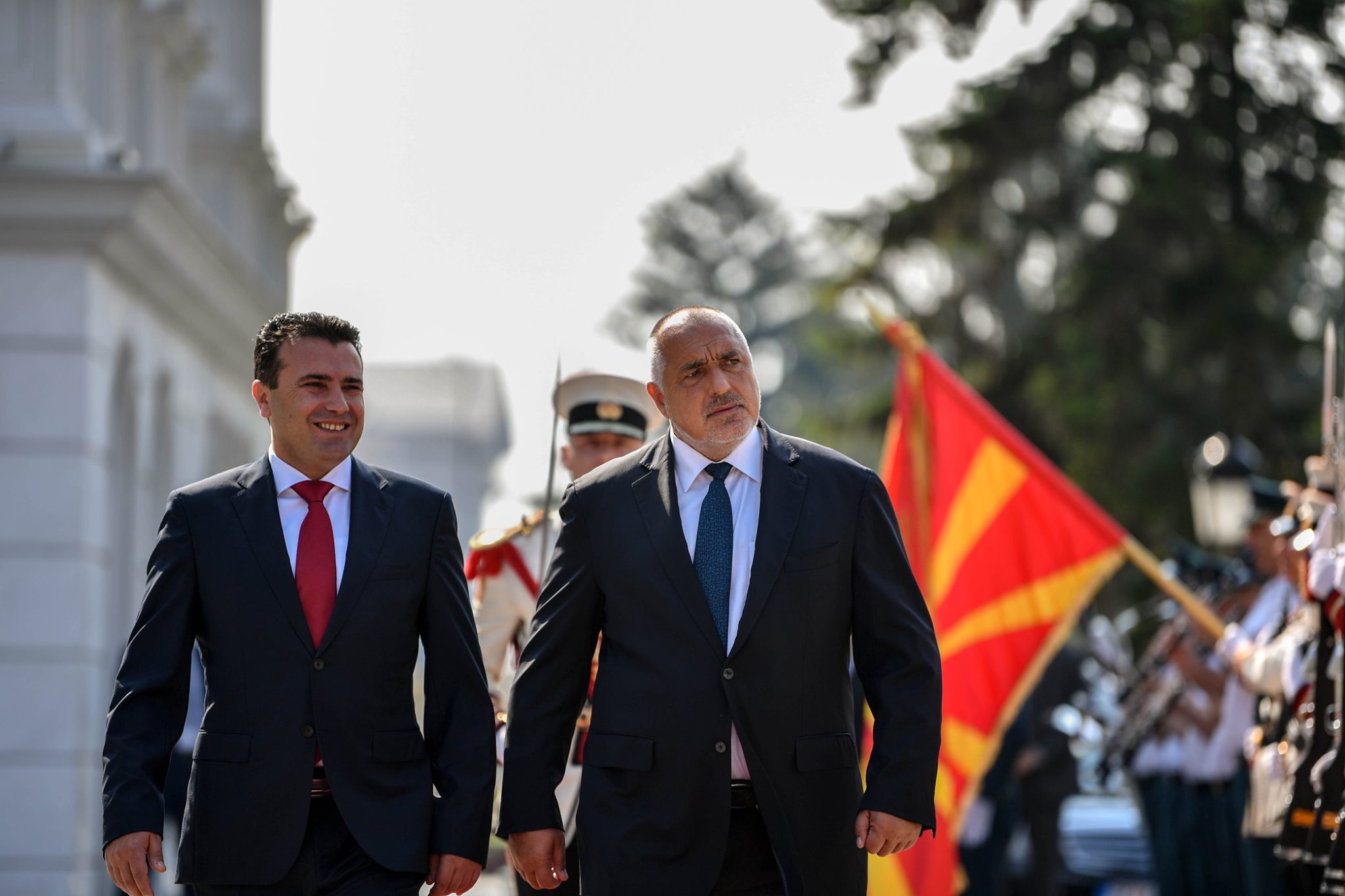 Bulgaria pledges full support for North Macedonia’s integration into the European Union, says the draft-declaration of the National Assembly, centering EU enlargement and the stabilization and association process  of North Macedonia and Albania, Bgnes reported.

In the draft-document, Sofia calls on Skopje to implement effectively, without delay and in good faith the Agreement on Friendship, Good Neighborly Relations and Cooperation signed by the two countries’ Prime Ministers Boyko Borissov and Zoran Zaev on 1 August 2017.

“Bulgaria is insisting on acceptance of historical truth about the common history shared by the two countries and the two nations,” Bulgarian news agency Bgnes quotes the draft as saying.

The blueprint calls for full implementation of the Agreement and compliance with the pledges set out in the framework of the joint multidisciplinary expert committee on historical and educations affairs in the shortest possible term.

The blueprint also urges end to all forms of hate speech against Bulgaria and the citizens of Bulgaria with Bulgarian national feeling, including the media, memorial inscriptions, memorial plaques etc.