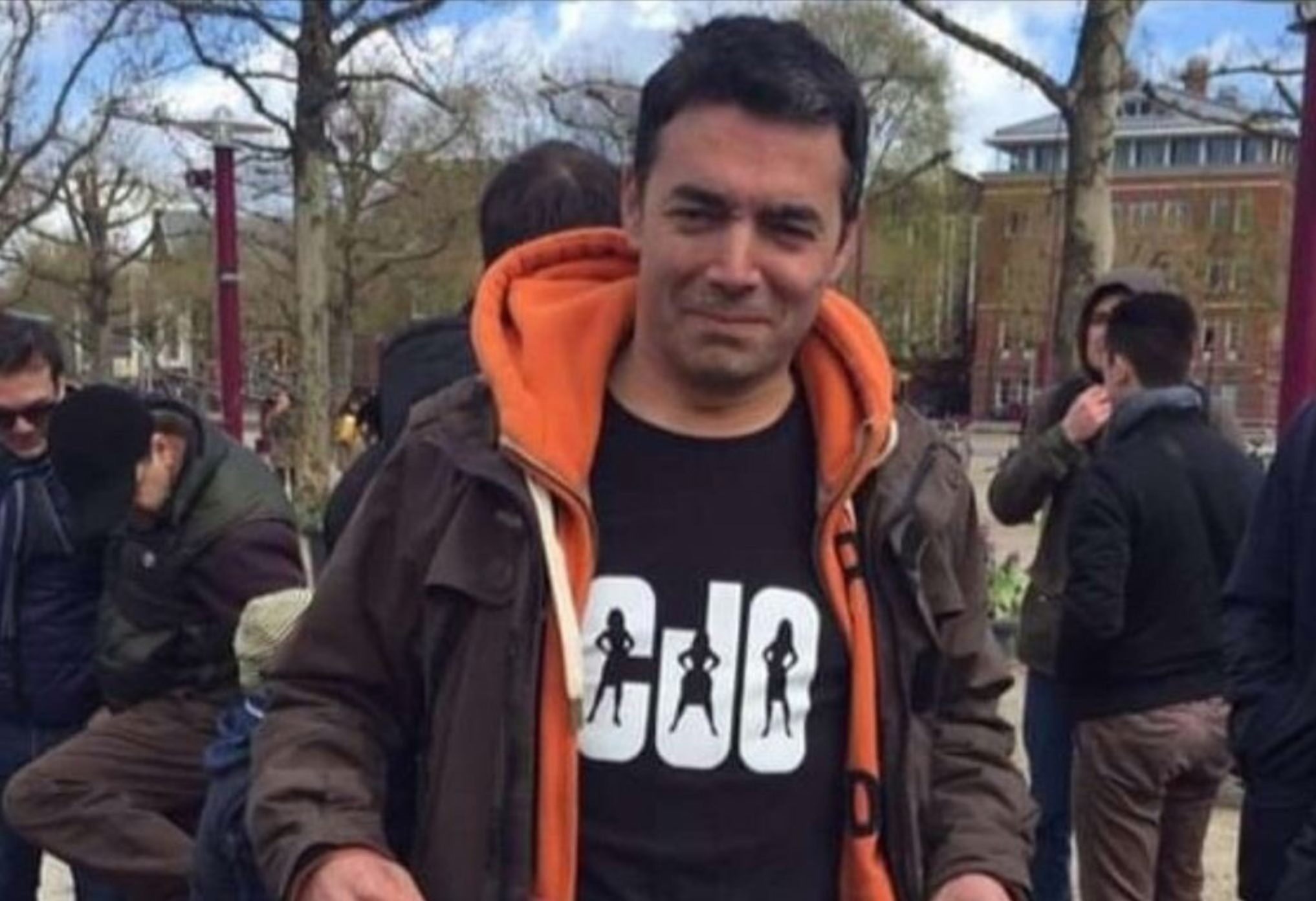 Minister Dimitrov deems the authorities need to get to the bottom of racketeering allegations and bring those involved to justice, and not only those caught on tape but also the ones not caught. “The ‘Racket’ case is a crossroads, one road leading to the future and the other towards an abyss. Maybe now is the time to start counting,’ Dimitrov wrote on his Facebook page.

“The attack on the Parliament [27 April 2017], the darkest day of Macedonian democracy was meant to avoid responsibility in connection with recordings that indicated massive abuse of office and mountain of organized crime. It was meant to escape justice. Additionally, the boycott of the referendum had the same purpose: to factorize the MPs, trading in responsibility, evading justice. Discrediting of the SJO through ‘Racket’ affair is on the same line once again,” Dimitrov says on his Facebook page.

“No wonder the wrongdoers want to discredit their persecutor. But we are taken by surprise and even outraged that someone must have let the thirst for justice be used to quench the thirst for money. The possible complicity of a prosecutor from this institution [SJO] in liability trading adds to the need to shed light on the case. The authorities must do their best, find whoever did this and bring them to justice.”