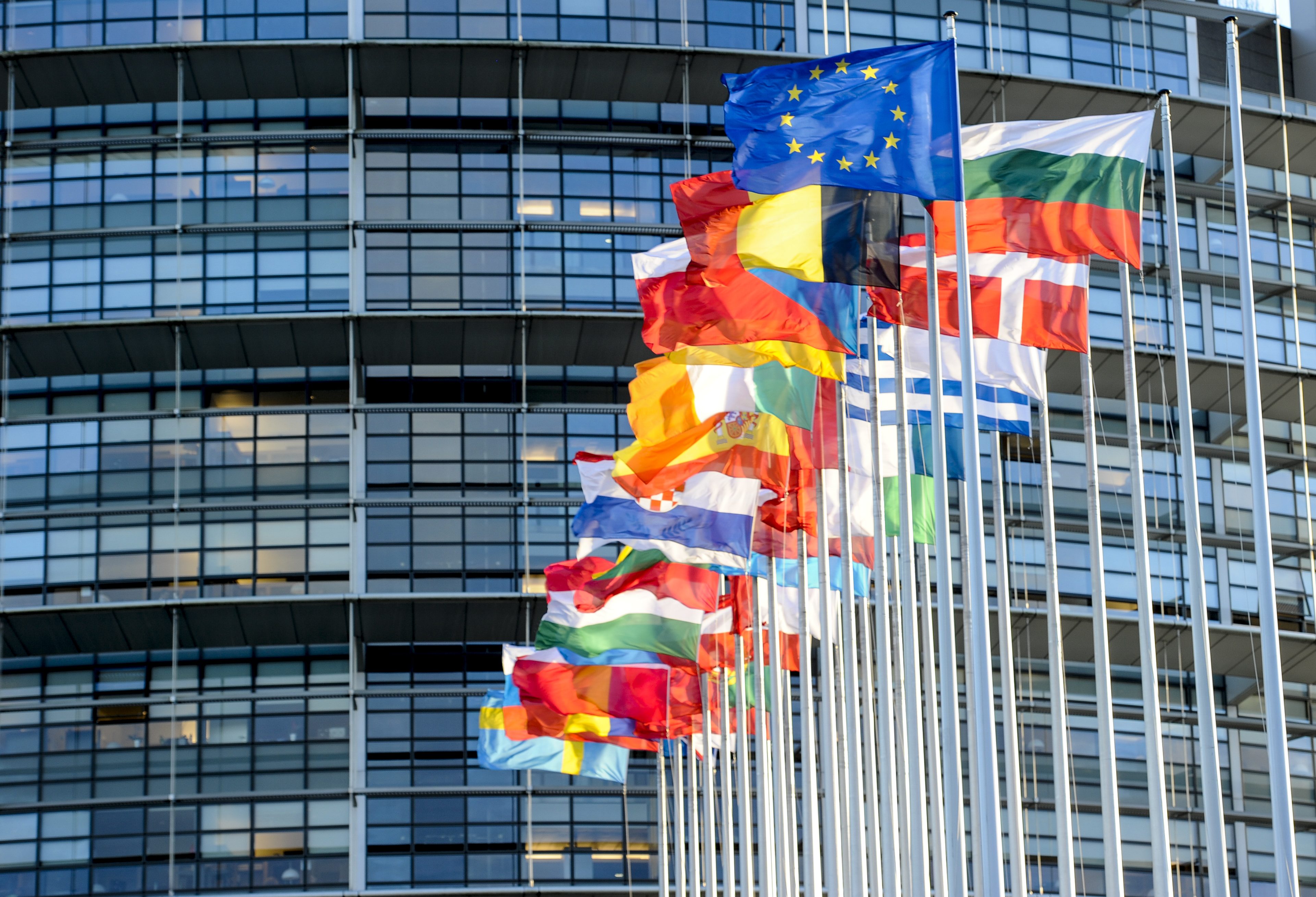 The European Parliament is set to vote Thursday on a motion to pass a resolution calling on the EU member-states to take unanimous decision to start membership talks with North Macedonia and Albania, bearing in mind the consequences of no-action.

The MEPs are set to reiterate their support for opening accession talks with the two Western Balkan countries.

Ministers of EU member states meeting in Luxembourg on 15 October failed to reach a unanimous agreement on kicking off membership talks with both Albania and North Macedonia, despite heavy pressure from a vast majority of member states to begin negotiations. The item ended up on the table for EU heads of state or government, who also failed to reach unanimity on the EU accession prospects for both Balkan hopefuls.

The European Parliament has, in previous resolutions, expressed its strong support to start talks with both countries.

MEPs discussed the conclusions of the 17-18 October EU summit in plenary Wednesday morning with Presidents Juncker and Tusk. During his introductory speech, his last in Parliament as European Council President, Donald Tusk and the outgoing Commission President Jean-Claude Juncker condemned the EU Council decision not to begin membership talks with Skopje and Tirana.

The MEPs of the European People’s Party (EPP), the Social Democrats, the Liberals, the Greens, the European Conservatives and Reformists (ECR) have teamed up and drafted a resolution that cautions of possible consequences of any eventual change in the EU enlargement policy.

The draft-resolution expresses deep disappointment at the bloc’s inability to agree to start accession negotiations with North Macedonia and Albania. The MEPs stress that any delay is a strategic mistake.

Zaev confirms he will run for prime minister