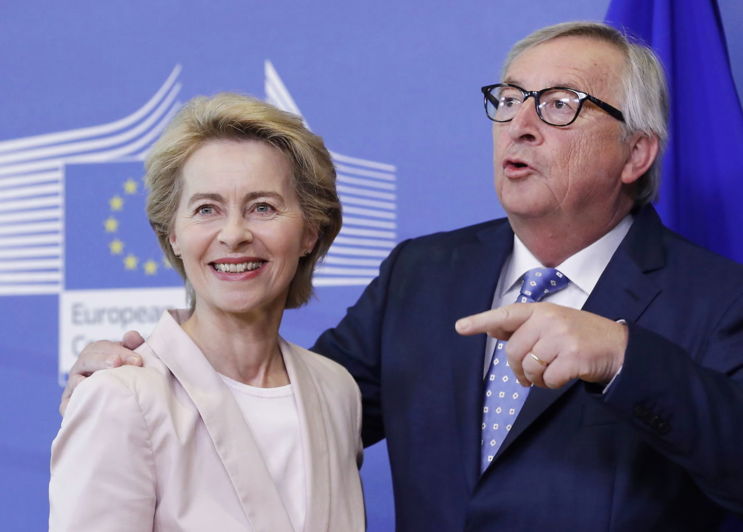 The EU’s top officials said in a joint statement Thursday it is “time to start accession talks” with North Macedonia and Albania for them to join the European Union.

The call, issued by outgoing European Commission president Jean-Claude Juncker and his successor Ursula von der Leyen, as well as the EU Council chief and head of the European Parliament David Sassoli, puts pressure on member states to start accession talks with North Macedonia and Albania no later than this month.

The statement represented the strongest backing yet for the two western Balkan countries to be put on the path to EU membership.

In the letter, Jean-Claude Juncker, Ursula von der Leyen and David Sassoli said the two Balkan nations have done what EU asked them to do in terms of reforms.

It highlighted that “North Macedonia and Albania did what we asked them to do” in terms of reforms to prepare themselves for one day joining the EU.

“North Macedonia and Albania did what we asked them to do. Achieving that required a significant effort from their citizens, for whom the European perspective has been a great source of motivation and determination.”

They wrote that the EU faces a strategic choice. “Whether the EU decides now to open accession talks is a test of the bloc’s ability to deliver on its promises and look to the future.”

They ended the letter by saying: “We believe that now is the time to open accession talks with both countries.”