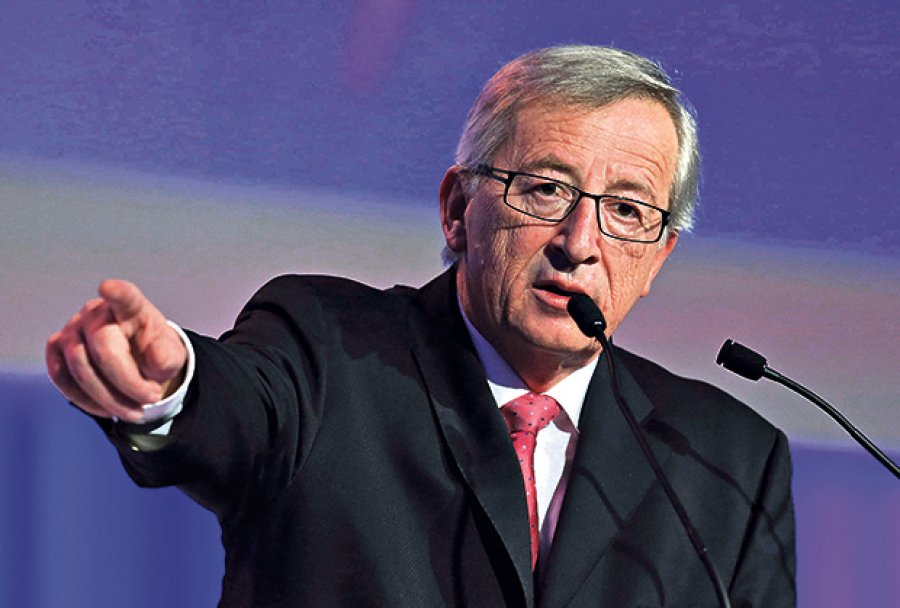 The European Commission, led by Jean-Claude Juncker, said to Hungarian media that the case of Macedonia’s former Prime Minister Nikola Gruevski should not be politicized and that the Commission is expecting all parties to act exclusively in accordance with law.

Hungary Today reported that according to the Commission, Macedonia’s authorities managed to strengthen the rule of law in the country.

The EC spokesperson said he was aware of the case of Gruevski, but that according to the legislature of EU, the member-states independently decide for the individual asylum applications.

However, the Commission expects each party to act according to laws, without politicizing the event because the rule of law is the base principle of the member-states, as well in the candidate-states.

The European Commission added that it is not surprising that Hungary is supporting Macedonia’s efforts for EU accession but believes that country is not safe.

Earlier, the Hungarian government noticed that the case of Gruevski is exclusively a legal issue, not political.

Although the Commission did not say explicitly whether it will discuss the case with the Hungarian government or not, it did support Commissioner Johannes Hahn’s position which he tweeted Wednesday.

Orban: Soros Is Involved in Gruevski’s Persecution And He Is My Associate