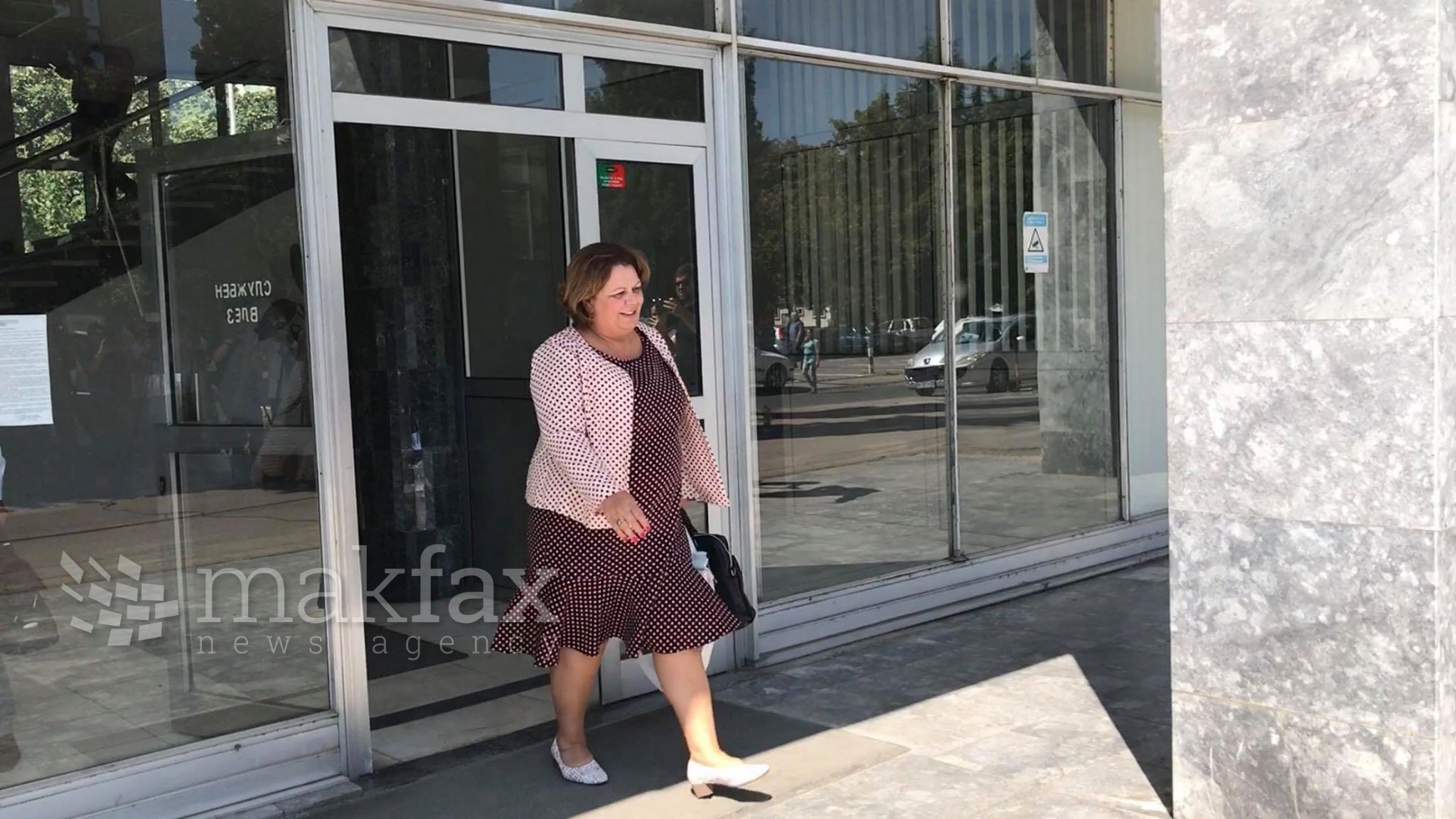 Prosecutor’s Office for Organized Crime says two of the defendants are charged with accepting a reward for unlawful influence, whilst Jovanovski is charged with fraud and money-laundering conspiracy. Janeva, the former special prosecutor of organized crime, has been charged with abuse of office and authorizations.

Katica Janeva, former head of Special Prosecutor’s Office (SJO), had allegedly offerred leniency in exchange for cash to a businessman after her office indicted him for corruption. Two other suspects were arrested on suspicion of extorting 1.5 million euros from the business owner, Orce Kamcev.

The charges relate to bribes and kickbacks amounting 1.500.000 euros. Jovanovski and Milevski had allegedly demanded cash from Kamcev’s wife to ensure that her husband be freed from police custody and placed under house arrest. The two had allegedly requested more cash promising Kamcev’s wife that husband’s passport will be returned.

The indictment alleges that Janeva offered leniency in exchange for furniture and cash in the amount of 50.000 euros.

NATO to bring our country at par with stable democracies