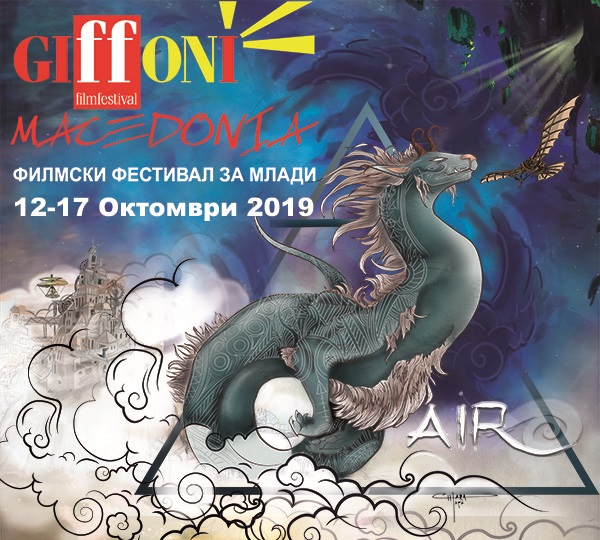 The 7th edition of Giffoni Macedonia International Youth Film Festival will roll out on several sites in Skopje October 12-17. The six-day film event will feature movies, creative workshops, master classes and a series of other creative and educational activities to include approximately 650 children and youths from 10 countries, at age 11 to 19.

The main topic they will focus on is the protection of the environment, with a particular emphasis on air protection. Other topics in most of the films and activities will be Internet security and the fight against peer violence.

Giffoni Macedonia Youth Film Festival is branch of the most important cultural event for young people in the world – Giffoni Experience Film Festival from Italy.

The Giffoni Macedonia Youth Film Festival was started in 2013 as an initiative of Claudio Gubitosi, artistic director and creator of Giffoni Film Festival with bilateral treaty with Macedonian Film Agency and gave the trust to start new festival under the Giffoni Brand in Macedonia. Lack of young audience in cinema theaters in the country was essential motivation to make youth festival, but festival become much more important for young people than anyone expects on the beginning. The festival is a real experience for young people with back to back screenings, debates, workshops, concerts, panels and the whole city involvement. The sixth edition was full with joy and fun for over 650 young jurors from 13 countries.

Giffoni Macedonia Youth Film Festival, in the past six years has become an essential hub in the Balkans and after the huge success, works are in progress for the next edition in October.