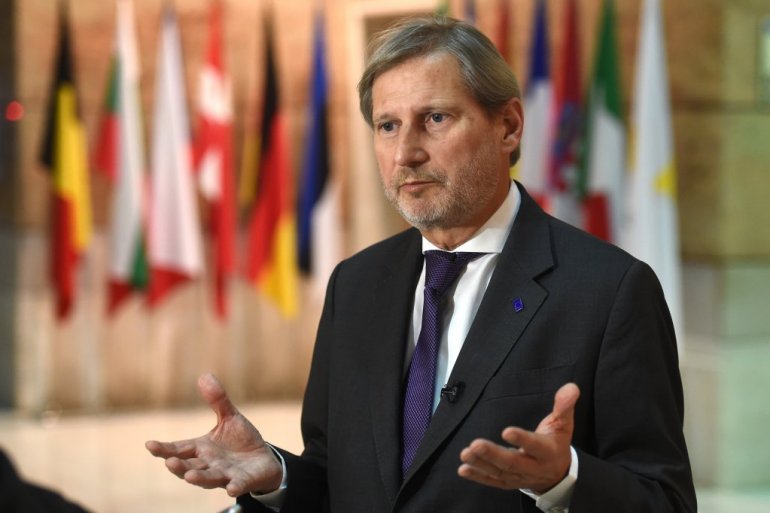 European Commissioner for Neighbourhood Policy and Enlargement Negotiations Johannes Hahn has praised North Macedonia for mending the fences with its neighbors. The country has done a great job when resolving the disputed issues with Greece and Bulgaria, thus becoming the only country in the region with no dispute with any of its neighbor.

Historical agreement on ending the name dispute with Greece and friendship accords with Bulgaria are pathbreaking signals to the entire region that resolutions of long-standing disputes are possible.

When asked to tell if North Macedonia can be given a date for start of EU accession negotiations if Albania fails to bridge the ongoing political impasse, Hahn expressed his confidence that the Commission will recommend opening of negotiating chapters with North Macedonia.

The EU enlargement chief said the assessment has always been based on results achieved by each individual country. The state of play of each candidate country is assessed in detail on the basis of concrete progress and achievement, Commissioner Hahn said in an interview with Deutsche Welle.

“It would not be fair if a country should wait for another. That’s the basis. Of course, it would be ideal when all countries in the region become part of the EU at a time, but that’s not real,” Commissioner Hahn told deutsche Welle.

Zaev-Fischer: Europe should reward North Macedonia for courage to rise above toughest challenges