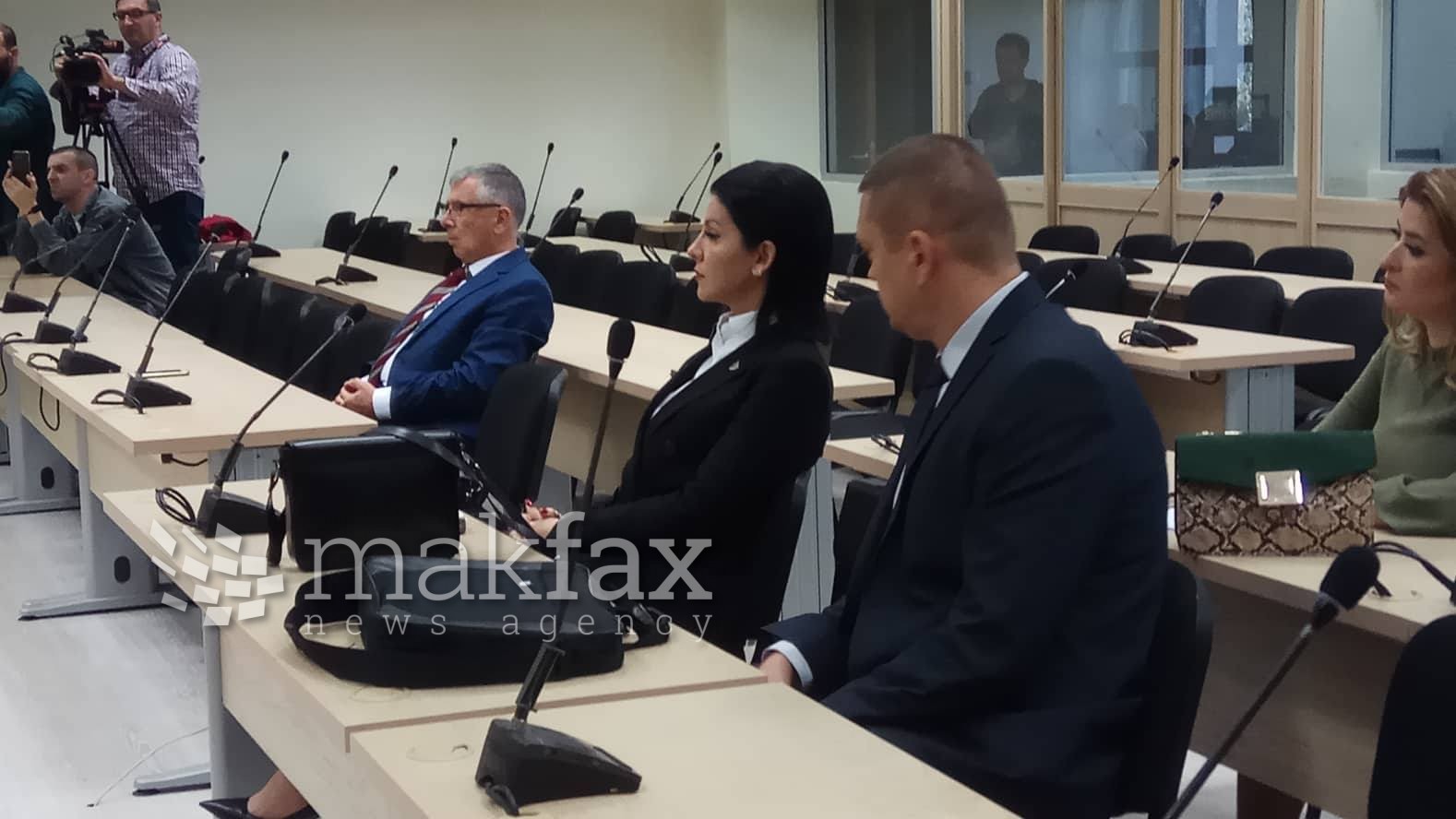 Macedonia’s former minister of interior Gordana Jankuloska has been sentenced to six years in prison for the procurement of luxury Mercedes. After the conviction, Jankuloska has to pay both the legal fees and the costs of proceedings.

“Public office holders must not underestimate the citizens,” judge Dobrila Kacarska said when handing out the sentence. “The convicted colluded to act like the vehicle belongs to the interior ministry in a bid to secure political gain prior to local elections,” the judge said.

The court found Jankuloska guilty of unlawful influencing her aide Gjoko Popovski to commit a criminal offence. She has been convicted of misconduct in public office in connection with 2012 bid rigging in the purchase [public procurement] of a luxury vehicle at an estimated cost of 600,000 euros.

Nikola Gruevski, the country’s prime minister from 2006 to 2016, was sentenced in May to two years in prison for unlawfully influencing officials at the Interior Ministry over the purchase of the luxury bulletproof Mercedes.

In the closing statement, Jankuloska asked the court to acquit her of charges for her role in the public procurement, saying she had no intention to influence or exert pressure or anyone.