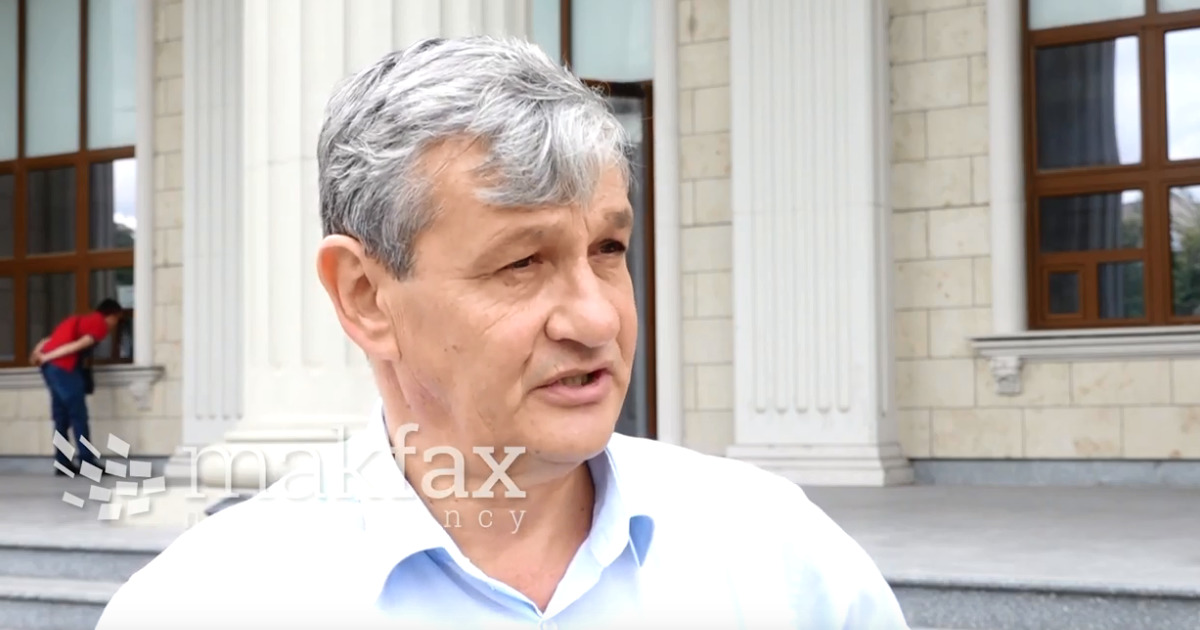 The lawyer, Elenko MIladinov, also recommended that all the prosecutors involved be suspended so that the investigation can run without any suspicions.

He deems the proposal for exclusion should be referred to the Council of Public Prosecutors for opinion, and let the parliament have its final say given the provisions of the SJO Code, which clearly states that Katica Janeva is the sole authorized signatory of SJO papers.

The presiding judge in Titanik-3 case, Marija Kletnicka, told the defense to clarify his demand. He reiterated his stands, citing the criminal procedure code. The judge then called a one-hour recess.