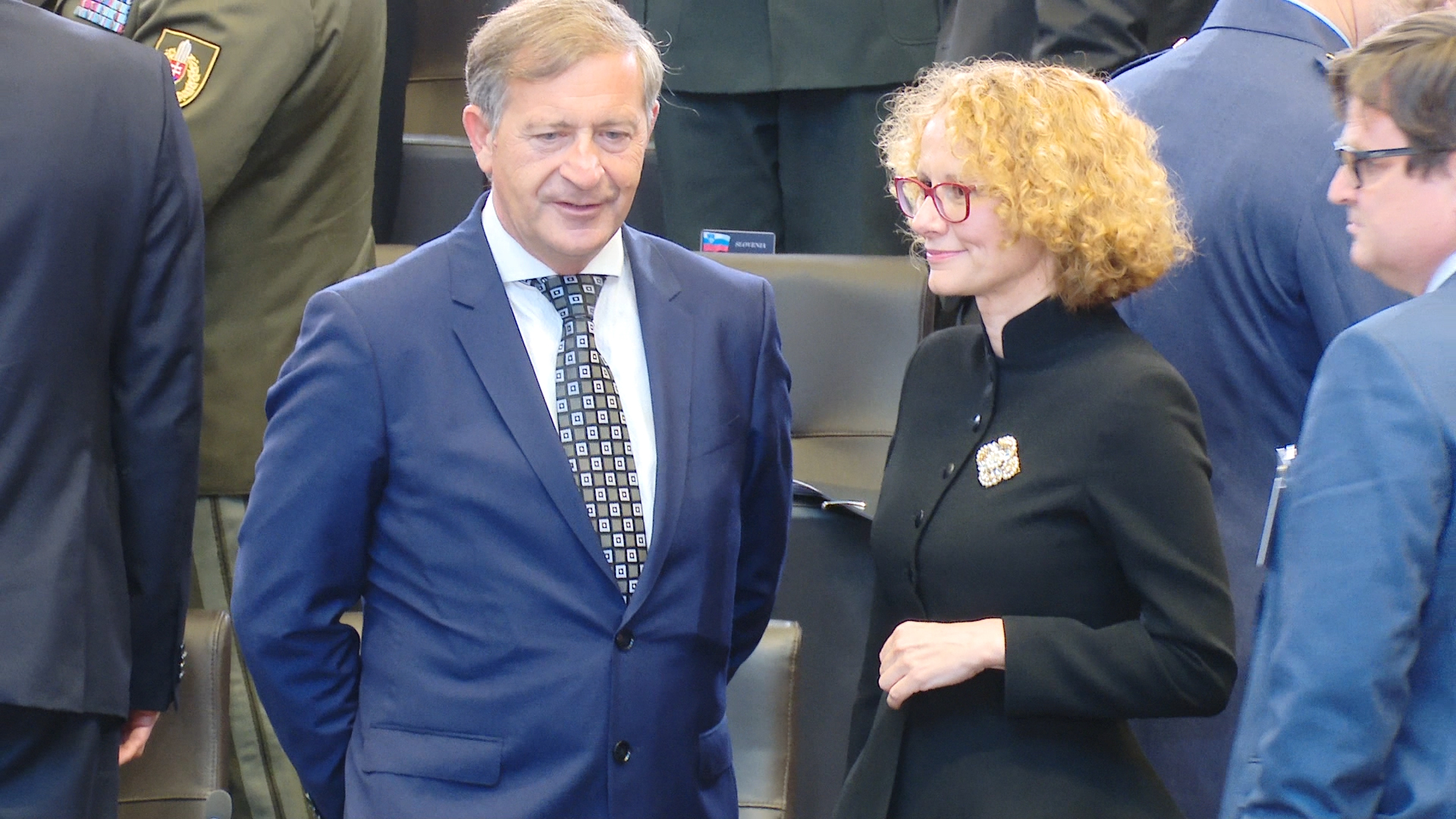 At the meeting with Defense Minister of Estonia Juri Luik, Sekerinska thanked her Estonian counterpart on timely ratification of North Macedonia’s NATO accession protocol and stressed the fast-paced ratification process – legislatures of 26 alliance’s members have already ratified the country’s admission to NATO – with three more yet to ratify.

As regards North Macedonia’s EU entry bid, Luik said the European Union should have set a date to begin membership talks with the country. He believes a positive decision will come out eventually. Estonia’s defense minister is confident that the EU will overcome the current phase in the enlargement process.

At a meeting with Greek Defense Minister Panagiotopoulos, Sekerinska stressed the importance of building close bilateral relations and boost co-operation in field of defense. The two ministers welcomed the implementation by Greece’s aviation of  “Air policing” mission. In September, the two countries’ army chiefs signed a Technical Agreement for patrolling of N. Macedonia’s airspace by Greek fighter jets.