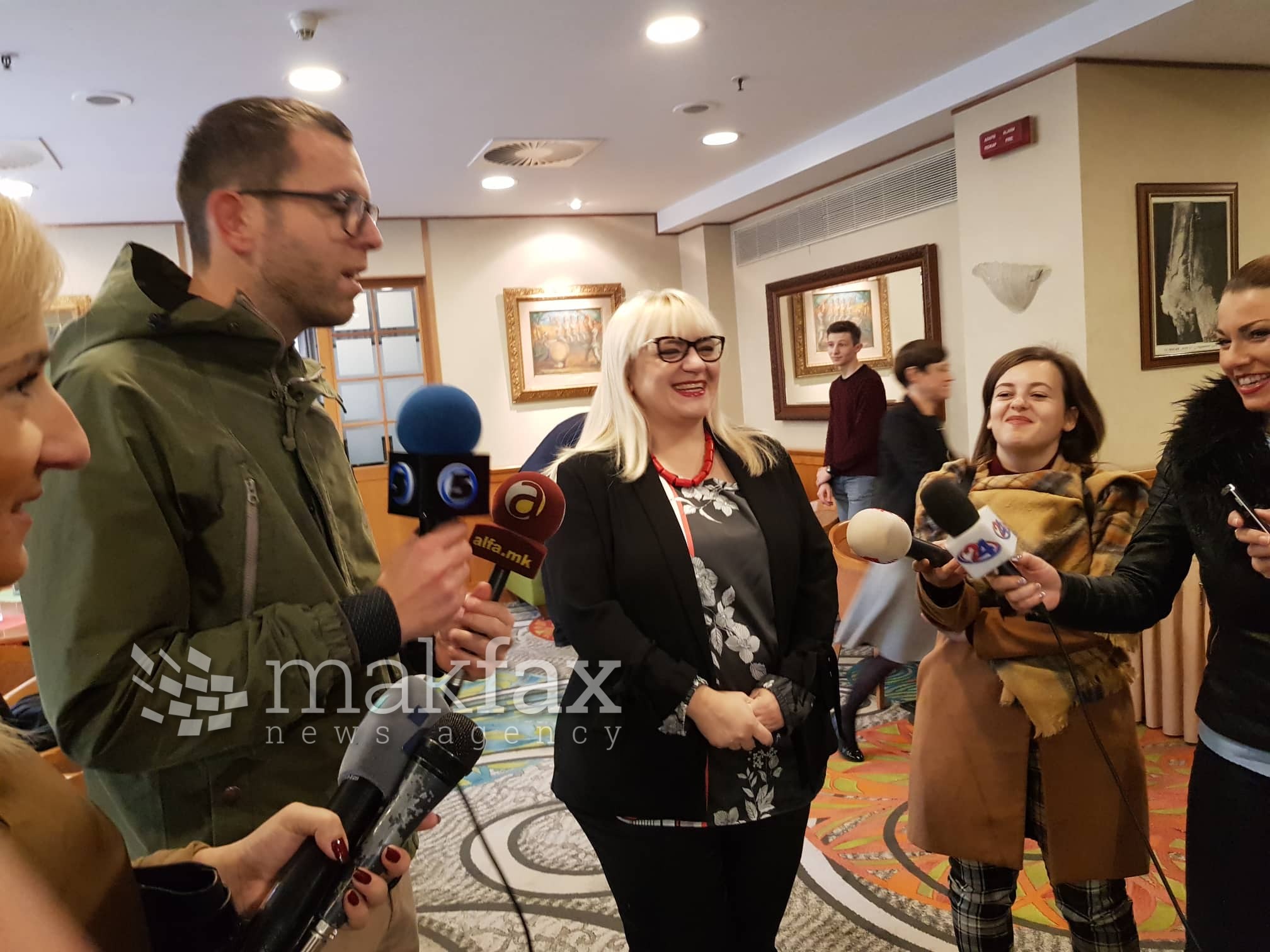 Macedonia will today ask Hungary to extradite Nikola Gruevski, the former prime minister who escaped jail sentence in his own country and is seeking political asylum in Hungary.

Justice Minister Renata Deskoska-Trenevska said Tuesday that the formal request for hand-over of the convicted ex-prime minister is complete and it will be sent to Hungarian authorities today.

The justice minister said she read Hungarian news reports claiming that Gruevski has been already granted an asylum, but extradition request will be sent anyway.

The papers due to be forwarded to Bucharest include conviction, verdict, 4 indictments, investigations and pre-inquiry procedure.

When the formal request for extradition is being prepared, the justice ministry may request the provisional arrest of the fugitive.

EU to Consider Sanctions on Iran for Failed Attack Plots in France, Denmark