Zaev embarks on trip to Rome, Brussels this week 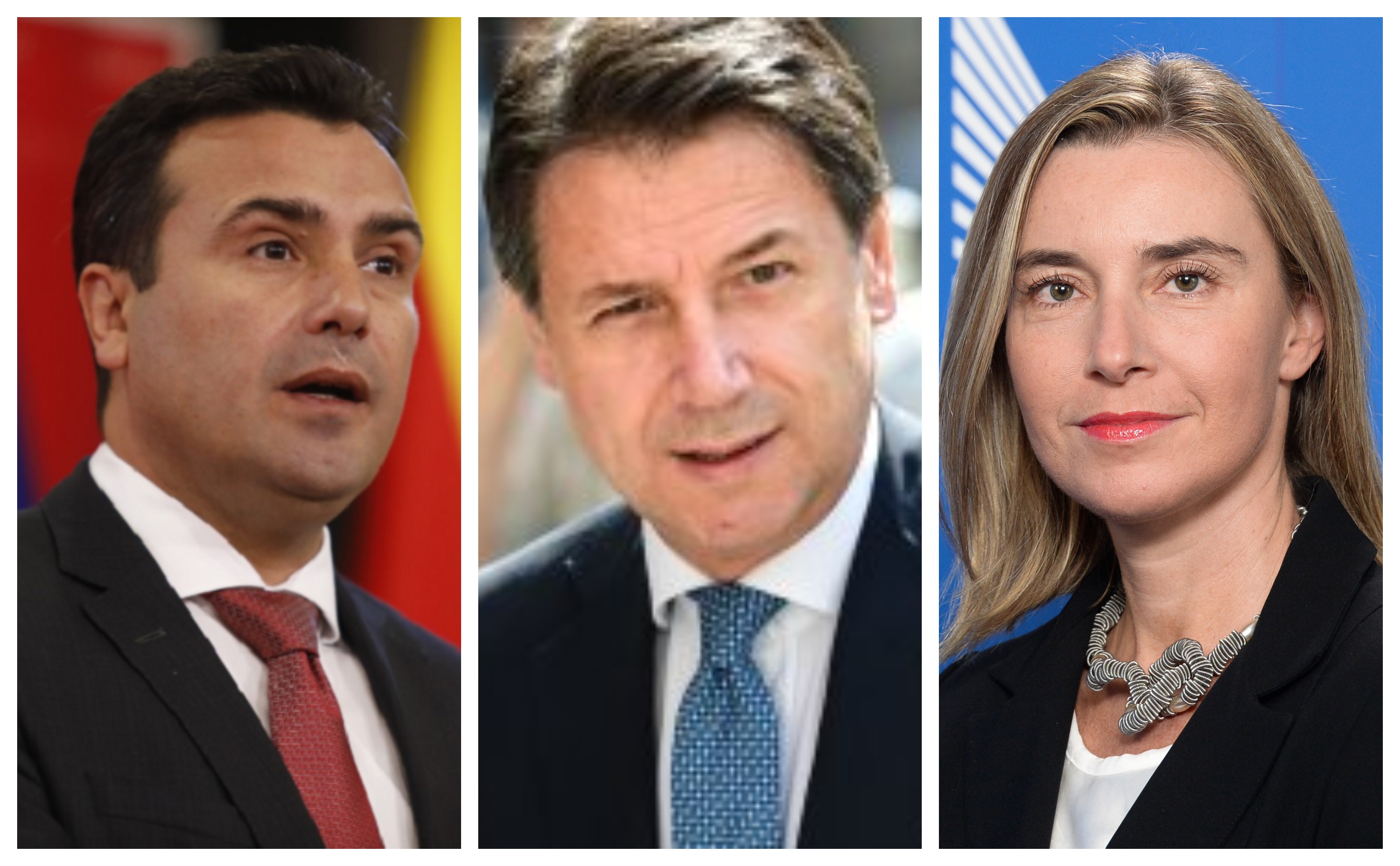 Prime Minister Zoran Zaev will be heading to Rome on Tuesday for talks with Italian Prime Minister Giusepe Conte. The Rome visit is linked to Italy’s initiative to put EU accession talks back on track after the inconclusive enlargement summit debate.

Italy’s  Prime Minister said Rome would propose that the European Union restarts talks on enlarging the bloc to include North Macedonia and Albania in November, after the EU blocked the beginning of negotiations with the two Balkan countries.

Earlier this month, EU heads of state failed to reach unanimity on EU enlargement issue after lengthy and inconclusive discussions. All eyes were on France, as President Emmanuel Macron’s position has been the major stumbling block for opening accession talks with North Macedonia and Albania.

Giuseppe Conte told a news conference after the summit that a decision by EU leaders not to begin talks was a “historic error”.

After the meeting with Italian Prime Minister, Zaev will travel to Brussels for a working dinner hosted by EU High Representative for Foreign Affairs and Security Policy Federica Mogherini.

The outgoing EU foreign policy and security chief, Federica Mogherini will host an informal gathering with the Western Balkans’ leaders in Brussels October 29. The leaders of all six Western Balkan countries have been invited.

It will be the last in a series of Mogherini’s informal meetings with leaders from the region, when they usually discuss the opportunities to advance the region’s EU integration.

With the leaders, Mogherini will exchange views on developments in the region, discuss common challenges and give a round-up of joint achievements made during her tenure.