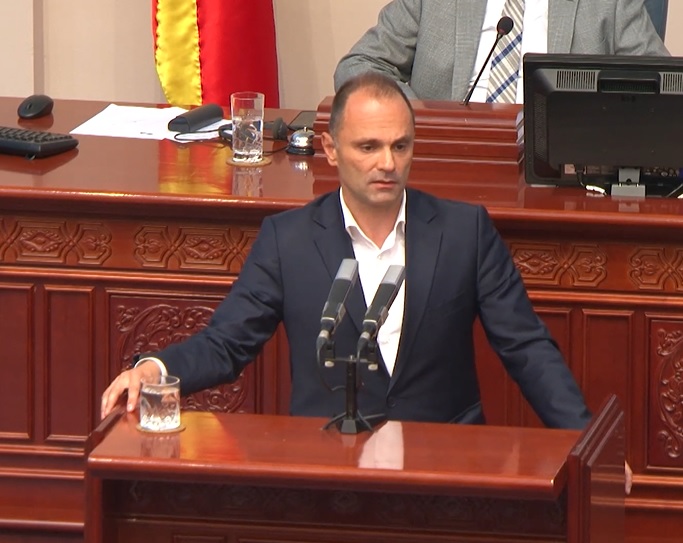 Minister of Health Venko Filipce, speaking at Q&A session in parliament Thursday, claimed cooperation in terms of  pediatric cardiac surgery, alluding to the merger of public and private healthcare expertise.

“Team fluctuations occur throughout the world. The two private hospitals had valid contracts to perform pediatric cardiac surgeries. Surgeries have been performed there. It’s not a novelty,” Filipce told the parliament during the Questions and Answers (Q&A) session yesterday.

The minister said with the investment in salaries and on-call shift work, there are doctors who receive  net salary of 100.000 denars. “Nonetheless, the authorities are considering the possibility of budget adjustments to make sure that all healthcare specialists receive 100.000 denars as of next year,” the minister said.

Filipce stressed the job-creation policy had resulted in 10 percent increase of capacity of public health institutions each.