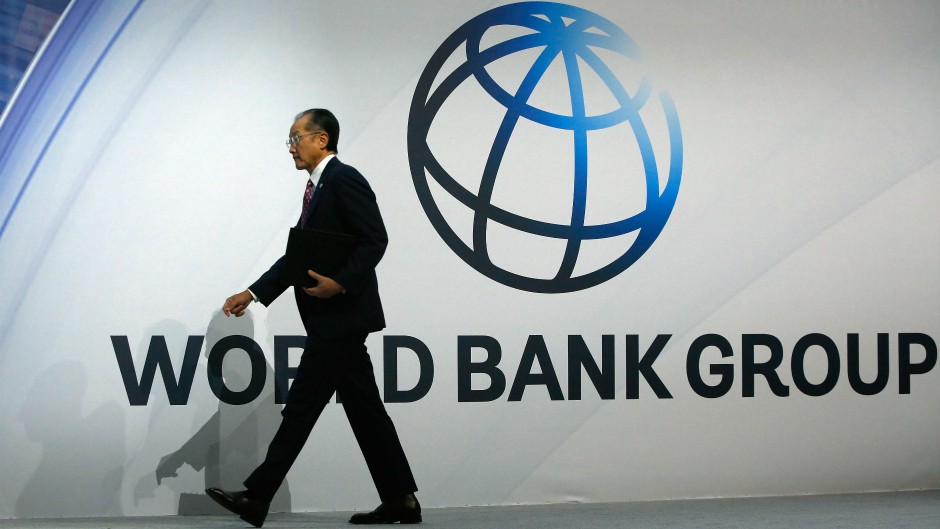 World Bank gave a positive grade for the system reforms of the social and child protection, proposed by the Ministry of Labor and Social Policy, expecting to permanently lower poverty in Macedonia, and provide equal conditions for the development of every child.

Within the frameworks of the report, the ministry advises and gives support for the transformation of the program for a financial compensation for having a third child, explaining that the current program is the least efficient but takes up a large segment of the budget allocated for social aid.

In addition, WB supports the extension of budget for the poor, using a new pattern for better targeting. This would create a network for social protection of the poor, regardless of their status and/or age.

“The Government is aware of the inconsistencies in the system for social aid and is dedicated to carry out the reforms. The main goal of the reforms in the social protection is to increase the effectiveness and efficiency of system itself, through reforms for the targets as well as the social compensation,” World Bank said in its latest report, analyzing the current system for social and child protection and the proposed reforms of the Ministry of Labor and Social Policy.

Regarding the current system, the report states that the programs aimed at reducing the poverty are the lowest in the region.

In addition, the financial transfers allocated based on the Laws on social protection and child protection, are some 1.2 percent of the GDP, which is among the lowest in the region, and below the average level in the countries of Europe and Central Asia.

Furthermore, WB explained that although the funds for social aid as of 2008 have been increasing, the majority of the financial aid increase is due to the categorized rather than well-targeted rights.

The social protection programs cover only one-third of the poorest quintile, and this result is even more concerning, taking into consideration that the longest quintile covers the poorest population.

Markovic: Zaev to Deal with How Gruevski Fled Country

VMRO-DPMNE: Reforms Are Needed in Every Field