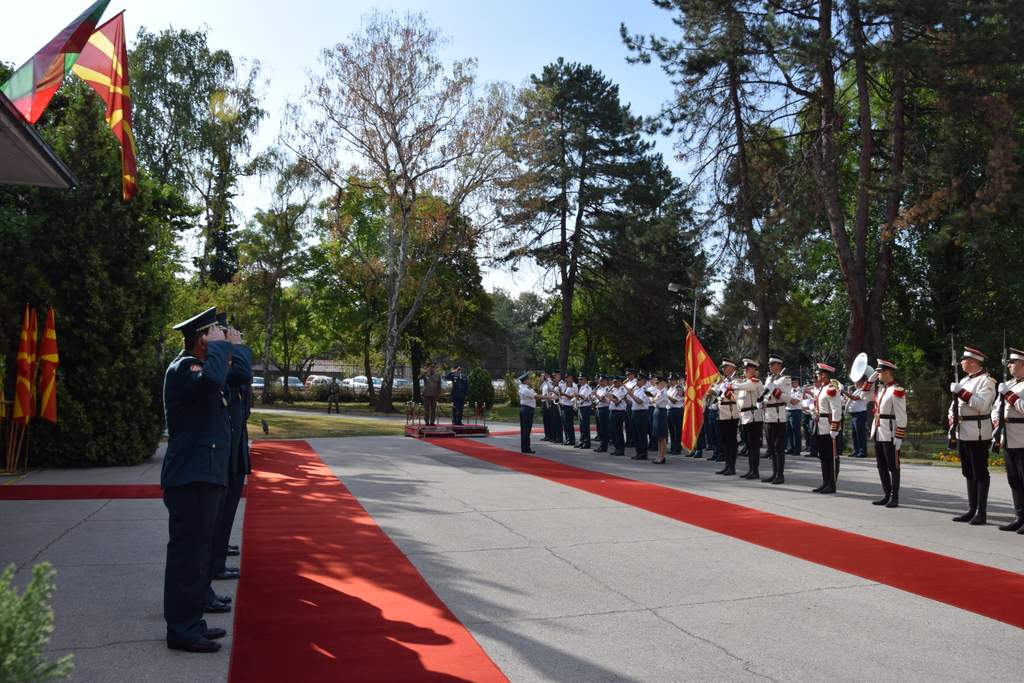 A delegation of Bulgaria’s Armed forces, led by Army Chief of Staff, General Andrei Botev, kicked off a three-day official visit to North Macedonia Friday, with first stops in the Ministry of Defense and the Army General Staff headquarters.

She hailed the successful realization of Decisive Strike military exercise in Krivolak, N. Macedonia, noting that such drills strengthen interoperability between armies, setting an excellent example of regional and interstate co-operation.

Gjurcinovski and Botev discussed the military cooperation, in particular the joint training of military police units and special units, including joint training exercises.