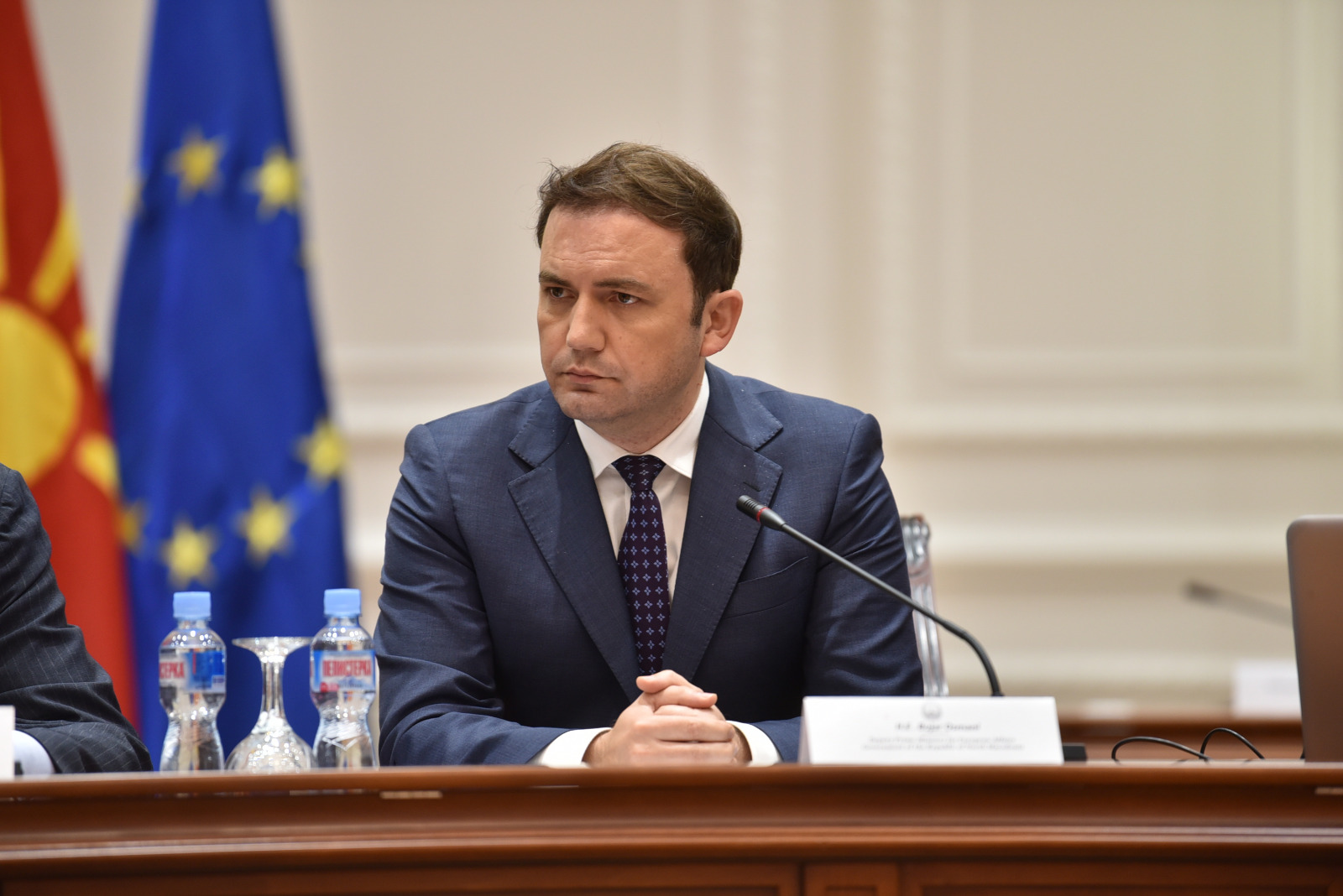 Deputy Prime Minister in charge of European Affairs, Bujar Osmani, had a phone conversation with the Minister for Europe and the representative of the French Republic to the EU, Amélie de Montchalin.

“We have an unparalleled chance before us to unite the interests of our two countries, creating a true example of a progress in the European integrations, through leadership, bold decisions and long-term compromises, as well as through sustained and thorough reforms,” Osmani said, pointing out the Government’s willingness to actively participate in the promotion of the European values in the Balkans as an essential element towards building a safer, more stable and prosperous Europe.

“The EU negotiations with the Republic of North Macedonia represent an opportunity to demonstrate the credibility of the European perspective, as a key fuel for resolving conflicts in the region, thus sending a clear signal to all Western Balkan countries about the European model which is expected to be established in all of the countries that want anEU membership,” Osmani said, expressing hope that the upcoming EU summits would confirm this commitment.

The telephone conversation with Montchalin is a part of the Deputy Prime Minister Osmani’s activities with representatives from the European capitals, ahead of the anticipated decision to start the accession negotiations at the EU summit this month.