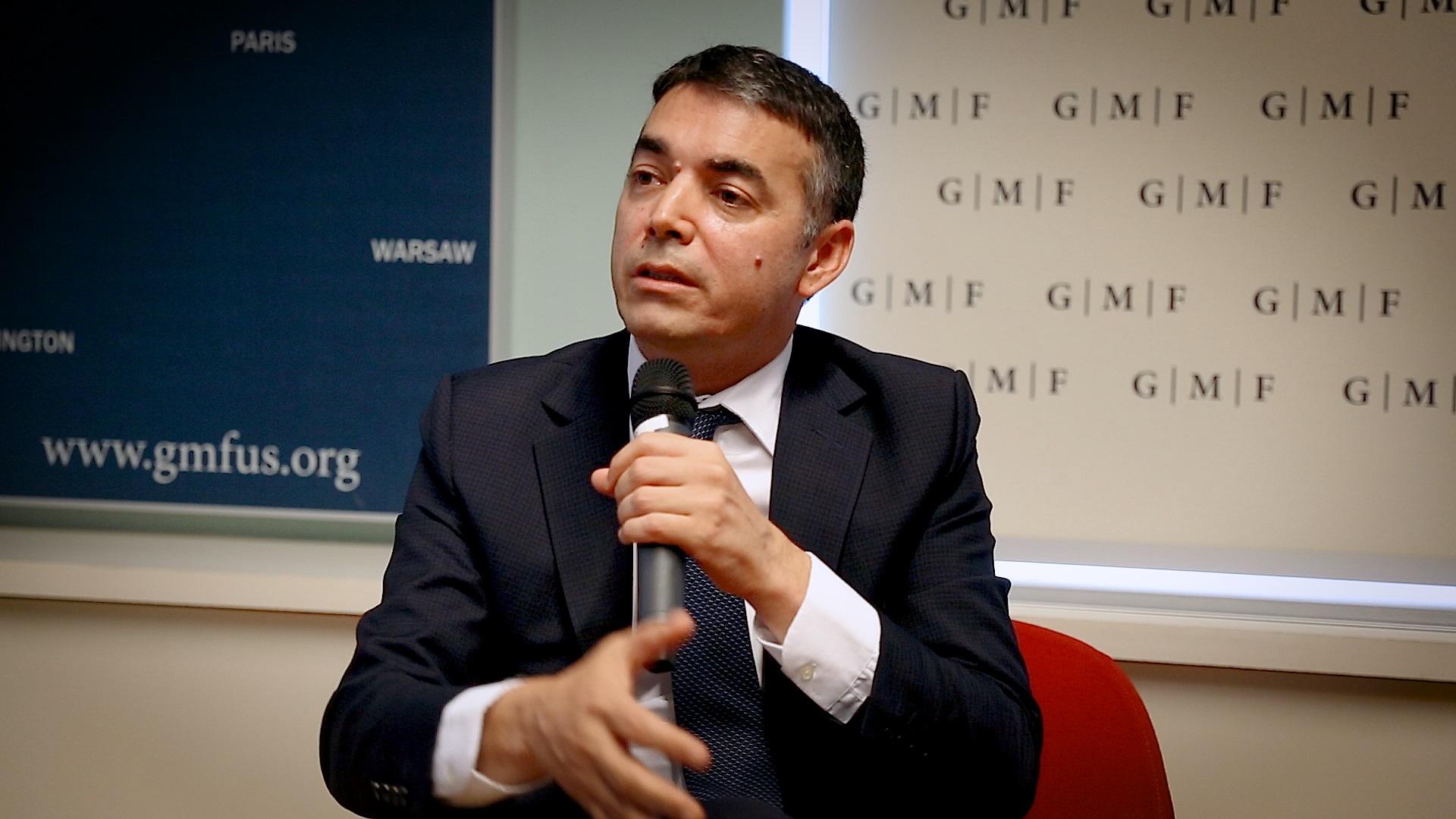 North Macedonia’s Foreign Minister Nikola Dimtrov took part in the meeting of the Committee of Permanent Representatives of the European Union (COREPER) during his visit to Brussels Wednesday.

The meeting was under the auspices of Finnish presidency of the EU Council.

In his address to the COREPER, Dimitrov underlined the achievements North Macedonia has made thus far in terms of promotion of good neighborly relations and progress in implementing key reforms.

He called on the member states to make a decision on the start of accession negotiations in October, taking into consideration the results delivered, merit-based recognition.

“Despite certain challenges and imperfections, the country has demonstrated maturity, responsibility and strong political will for genuine change and progress,” Dimitrov told the attendees.

During his two-day official visit to Brussels, Minister Dimitrov held meetings with EU Enlargement Commissioner Johannes Hahn, the Head of Cabinet of the European Council president, Piotr Serafin, and other diplomats.

Dimitrov will be heading to Berlin today, the final stop of his tour of European capitals.