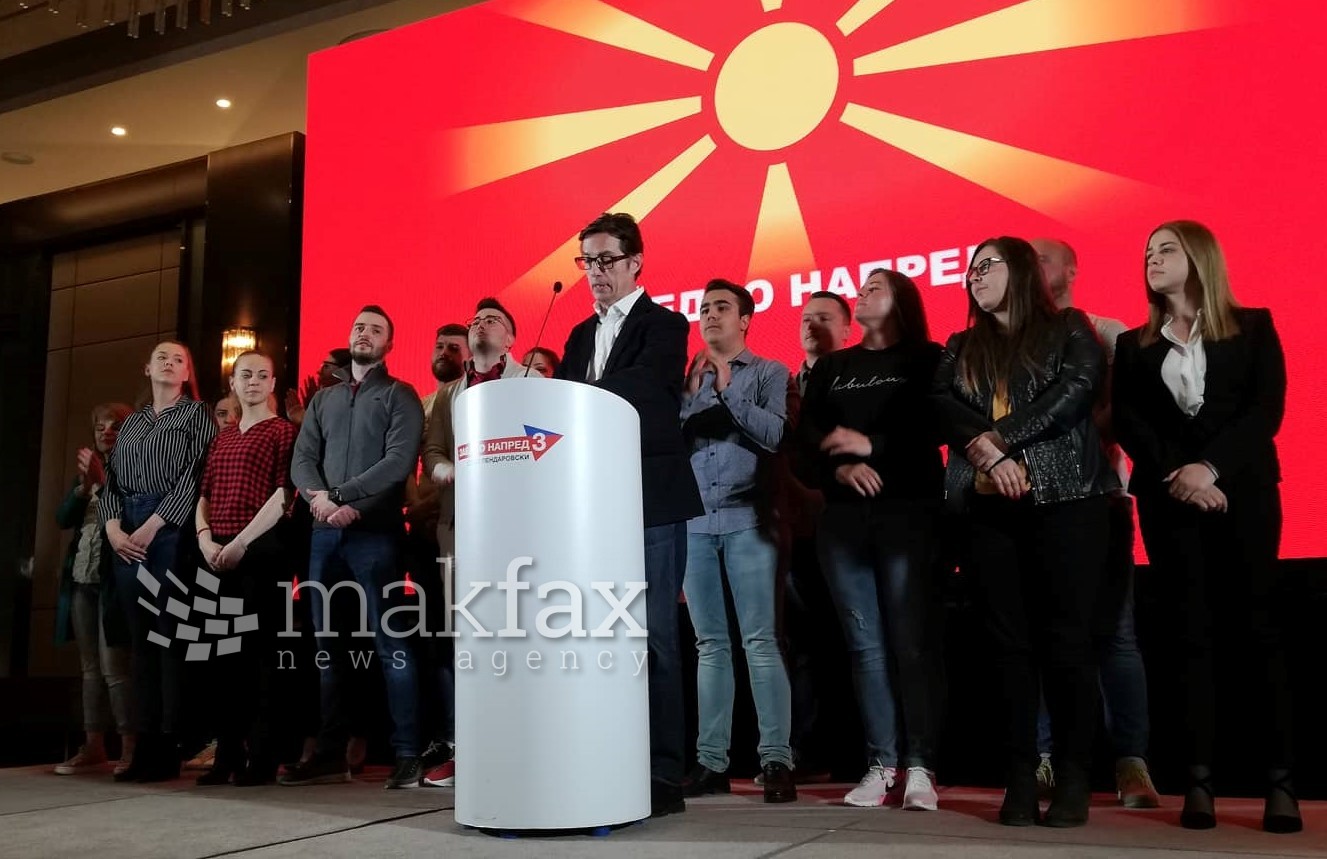 Stevo Pendarovski has a lead of 4.606 votes, according to latest data of the State Election Commission.

The electoral authority says the number of invalid ballot papers is 32,828.

“Election day took place in a peaceful and orderly environment. The citizens were able to cast their votes without any obstacles. There have been no serious objections by observers. We have delivered fair election day. Siljanovska and Pendarovski will face a run-off on 5 May,” State Election Commission chief Oliver Derkovski told the news conference Sunday night.

Mickoski: We defeated the hotel-coalition