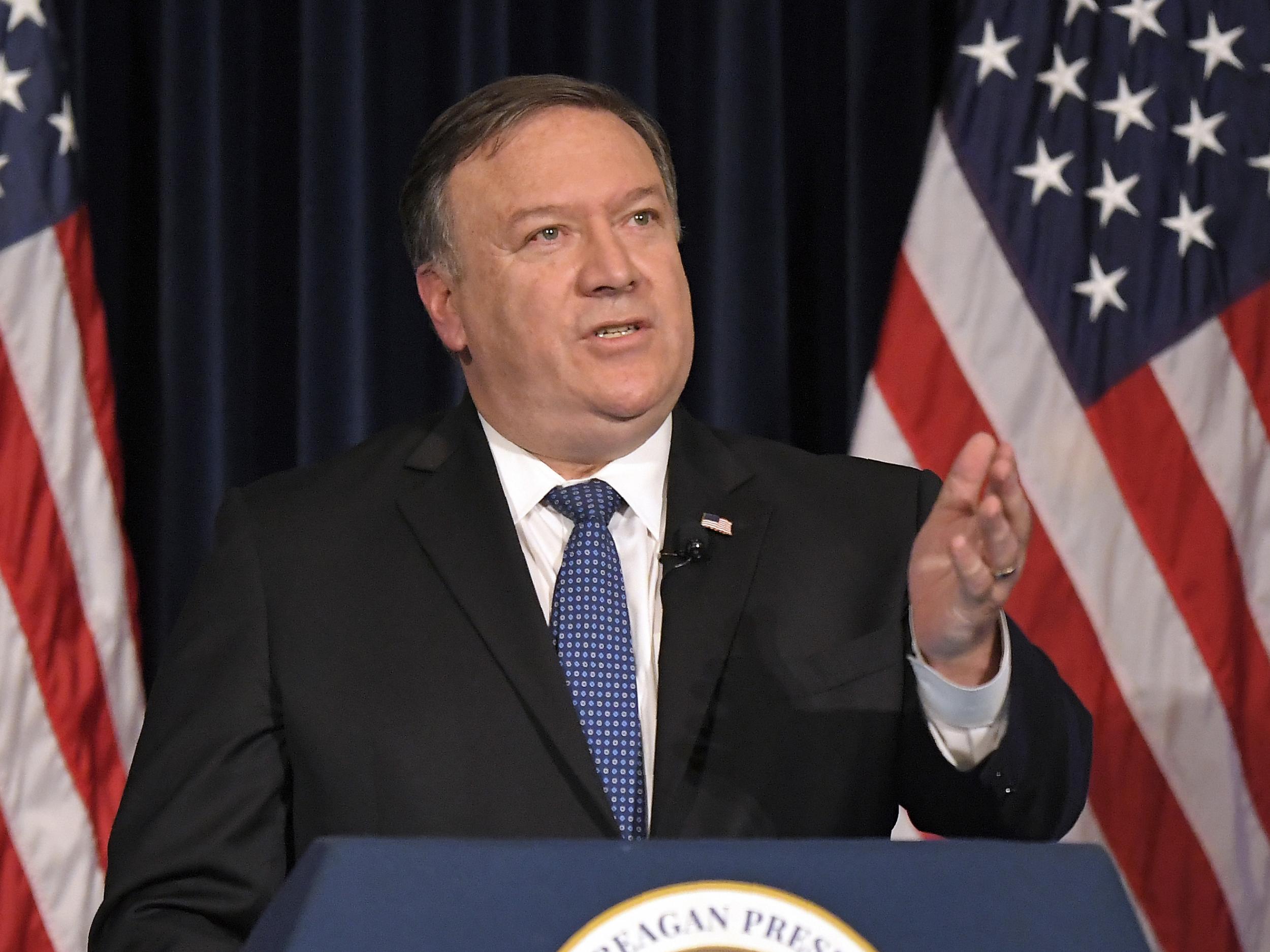 U.S. Secretary of State Mike Pompeo started from Italy on Tuesday a four-country tour in Europe. During the October 1-6 trip to Europe, he will go to Montenegro, North Macedonia, and Greece too.

While in Rome, Pompeo is not scheduled to give any public remarks until Wednesday when he addresses a conference on faith-based organizations at the Vatican. Pompeo met with President Sergio Mattarella in the presence of Foreign Minister Luigi Di Maio, at the presidential Quirinal palace, on Tuesday afternoon.  He then went on to talks with Italian Prime Minister Giuseppe Conte. Pompeo will speak to the press after meeting Pope Francis on Thursday before heading off to view his ancestral home in the mountainous Abruzzo region.

From Italy, Pompeo will travel to Montenegro and North Macedonia before wrapping up his European trip in Greece.

While in Skopje, North Macedonia, the US Secretary of State will meet with president Stevo Pendarovski, Prime Minister Zoran Zaev and other government officials.