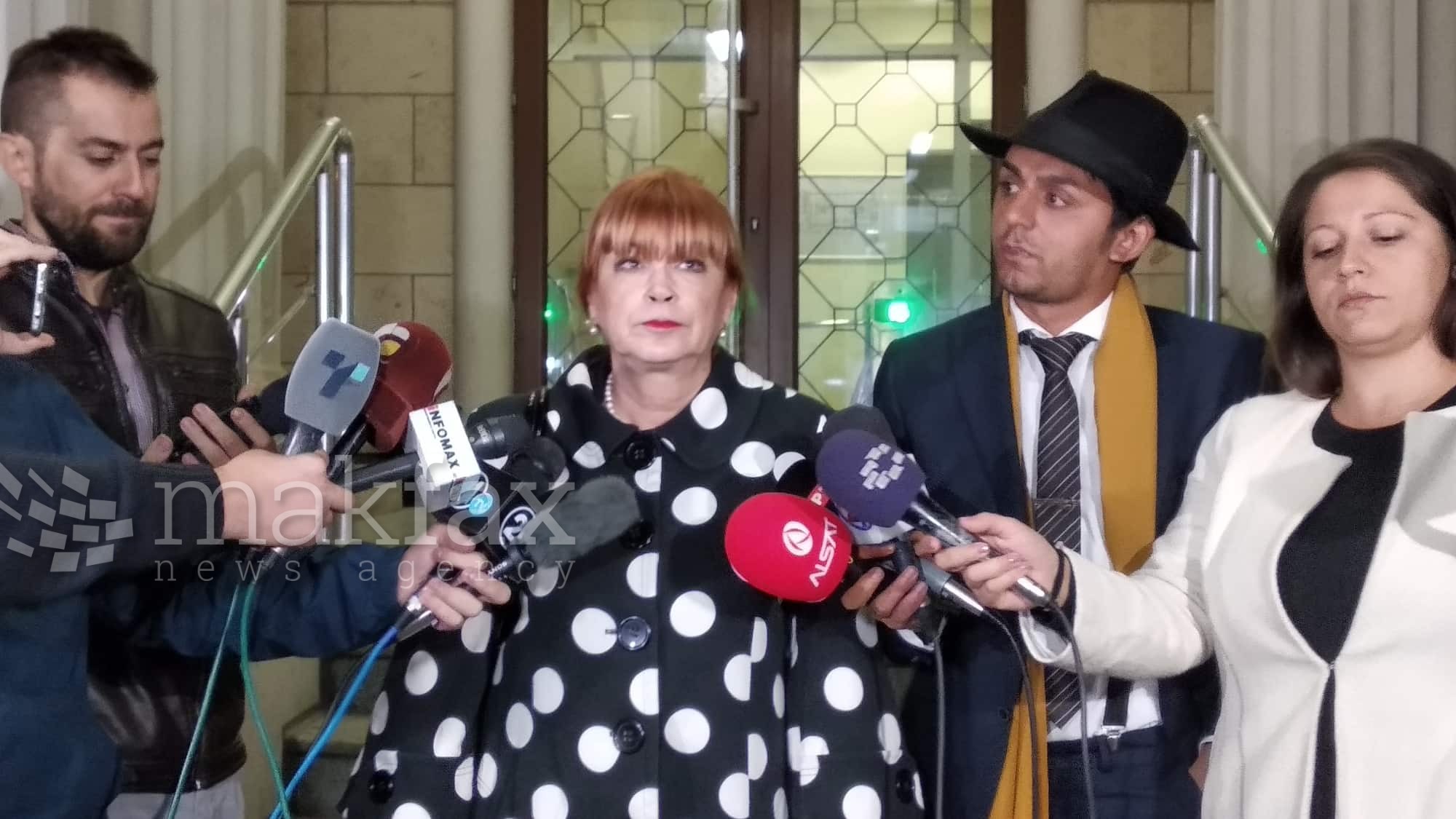 The prosecutor said she requested precautionary measures to ensure their presence during the proceedings. Ruskovska asked the court to have their passport seized and be barred from leaving Skopje.

In addition to seizure of passports, the suspects under investigation must report every week in court and be barred from leaving the capital.

The indictment against three suspects in ‘Racket’ case – Katica Janeva, Bojan Jovanovski and Zoran Mileski – will be unsealed Thursday.

“The forensic examination of seized items have provided key evidence. I’m talking about filing formal charges. I will file criminal charges against three suspects tomorrow. We have found very important evidence,” Ruskovska said. “I will  ask the court to extend detention of Janeva, Jovanovski and Mileski.

Katica Janeva, former head of Special Prosecutor’s Office, was arrested on suspicion of offering leniency in exchange for cash to a businessman after her office indicted him for corruption. Janeva resigned in July amid reports of her alleged involvement in extorting a business owner Orce Kamcev. Two other suspects were arrested on suspicion of extorting 1.5 million euros from Kamcev.

The authorities are further examining the alleged extortion ring. The case may see the investigation widening and targeting new suspects.