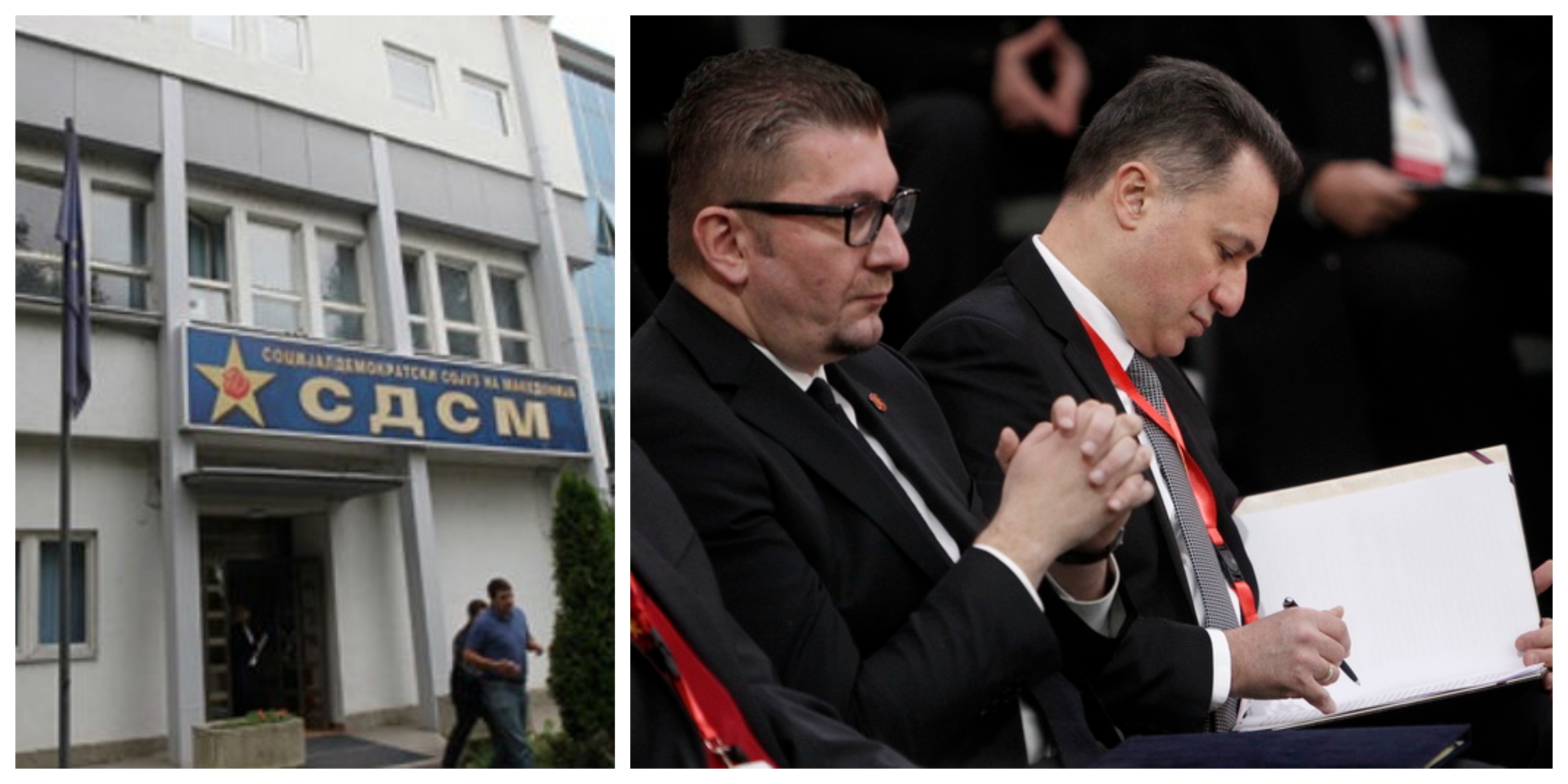 The Social Democrats blamed the leader of the opposition VMRO-DPMNE party of trying to cover up the wrongdoing of the former government.

“While all the citizens expected an agreement in the interest of the rule of law, Hristijan Mickoski at yesterday’s meeting of party leaders harbored the crime of the former regime, insisting that all cases run by the Special Prosecutor’s Office (SJO) be brought to a halt,” SDSM says in a statement released on Wednesday.

The ruling party says a team, led by PM Zoran Zaev, proposed formation of a new prosecutor institution to investigate and prosecute new cases of high-level corruption, which would guarantee justice. “But they were not interested in such idea as they sought ways to ensure escape for all indicted individuals of their regime structure”.

“Our proposal on the table was that the opposition names a head of this new institution, but VMRO-DPMNE turned down our proposal. Gruevski had chosen Mickoski to complete one task only, to fight to last breath to defend him. And now, while in Budapest, Gruevski delivers an order for more convenient prosecutor.

“VMRO-DPMNE, opposition party for more than two years and previously a regime that ruled for 11 years, is the largest harm to North Macedonia on the road to justice and to the European Union,” SDSM said.

Milososki: Deal might have been reached if Zaev hadn’t been edgy about ‘Racket’ case