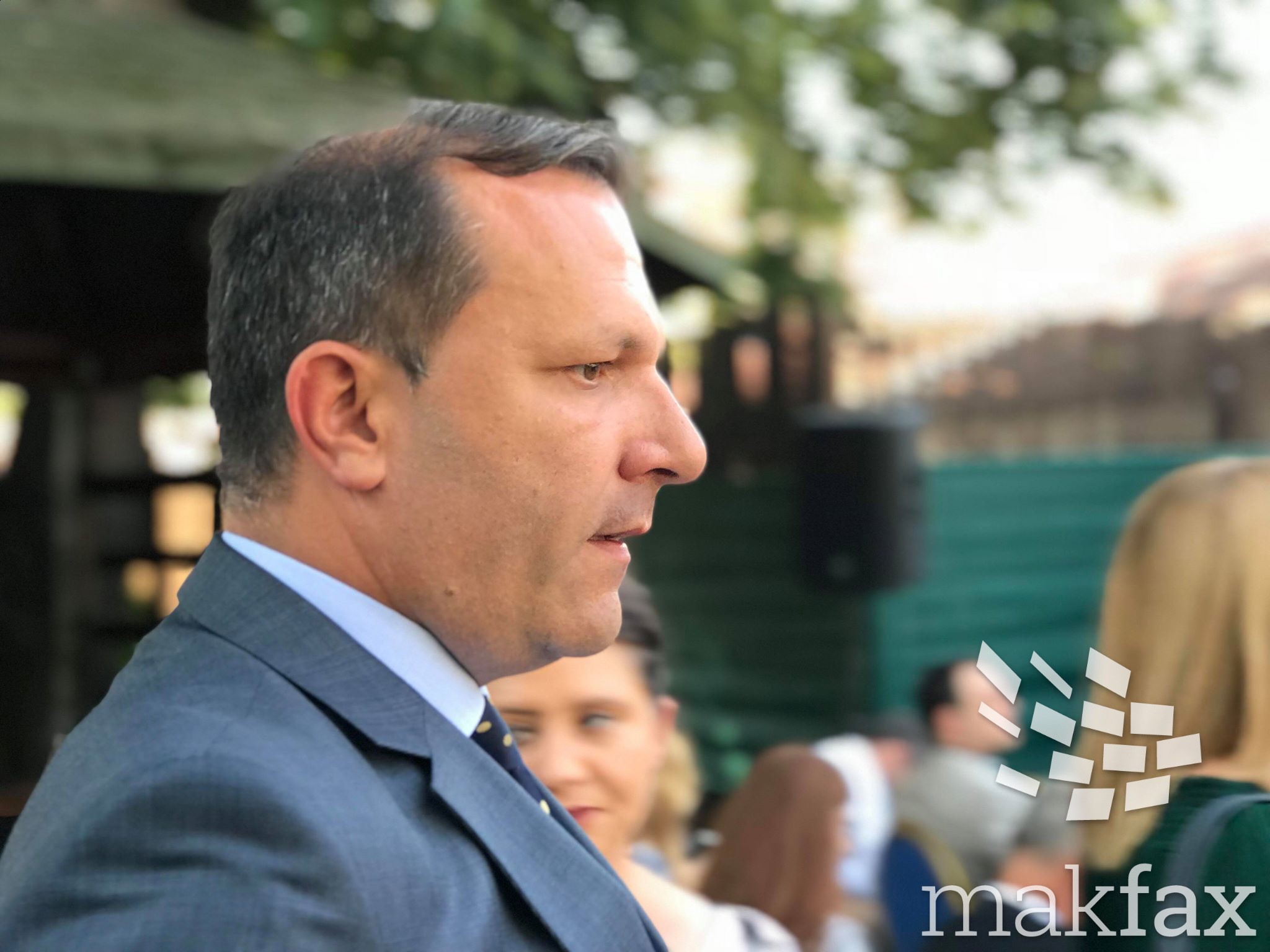 At the UN headquarters in Geneva, a Macedonian delegation led by Interior Minister Oliver Spasovski, including Deputy Foreign Minister Andrej Zernovski, had a bilateral meeting with UN High Commissioner for Refugees (UNHCR).

At the meeting, the cooperation between the UNHCR and the Republic of North Macedonia was positively assessed, and the current programs of the UNHCR Office in the country and in the world were discussed. The parties also highlighted the need to deepen the solidarity of states in resolving refugee issues.

Talks also focused on the current situation with the migrants, the challenges posed by the numerous conflicts that result in large-scale displacements and add to the prolonged humanitarian crisis.

Minister Spasovski briefed Commissioner Grandi on the ratification of the 1961 United Nations Convention on the Reduction of Statelessness and Accession of the Republic of North Macedonia to this International Instrument.

“This issue is of high priority of the Government of the Republic of North Macedonia as a part of the Action Plan for the Implementation of the Sustainable Development Goals and the fulfillment of the fundamental principle – leaving no one behind, just as it is high on the UNHCR agenda and the current UN Secretary General”, said Minister Spasovski.

He emphasized that the Government of the Republic of North Macedonia will continue to devote and implement its policies, respecting the fundamental human and civil rights and freedoms.

Osmani: We have a historic chance to unite our common ambitions in the interest of the whole of the EU