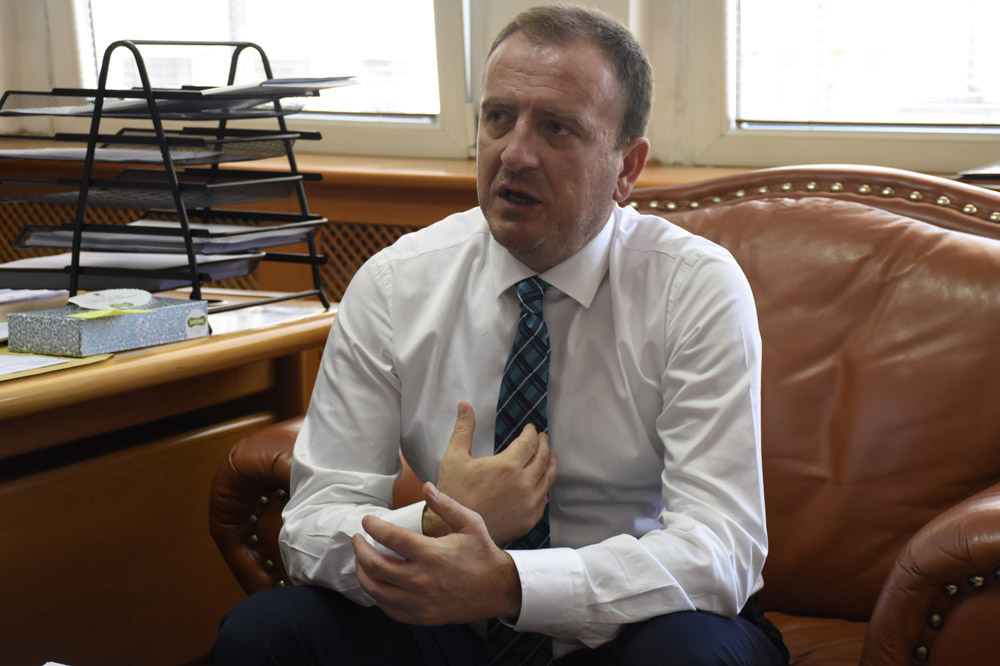 Mayor of Gistivar Arben Taravari has suggested that City House in downtown Skopje be converted into an institution for treatment of children with special needs, out-of-home placement for children with disabilities.

“The baroque building, the City House, in the downtown Skopje, is an ideal site to set up a special institution offering all-day stay and treatment of children with special needs. Let’s demonstrate our  commitment to this category of citizens! We have applied for EU membership, and yet, North Macedonia still misses such an institution,” Taravary wrote on his Facebook page.

The Center for Special Needs offers a comfortable, nurturing environment for children and young adults who need round-the-clock supervision or medical care.

City House has been in the midst of quarreling and mutual recriminations between the government and the opposition VMRO-DPMNE party after Skopje mayor Petre Shilegov made it clear that City House cannot accommodate the city administration, hinting at another site in the center of the capital.

The opposition VMRO-DPMNE, on the other hand, alleged wrongdoing behind the plan to sell the building. The party claimed reasonable suspicion of crime behind the sale of the City House.

The City House located just below Kale fortress, was built in 2011 as part of the Skopje 2014 project. The then-mayor, Koce Trajanovski, said the five story building was to accommodate the city administration. The mayor of Skopje was to be seated on the fifth floor.