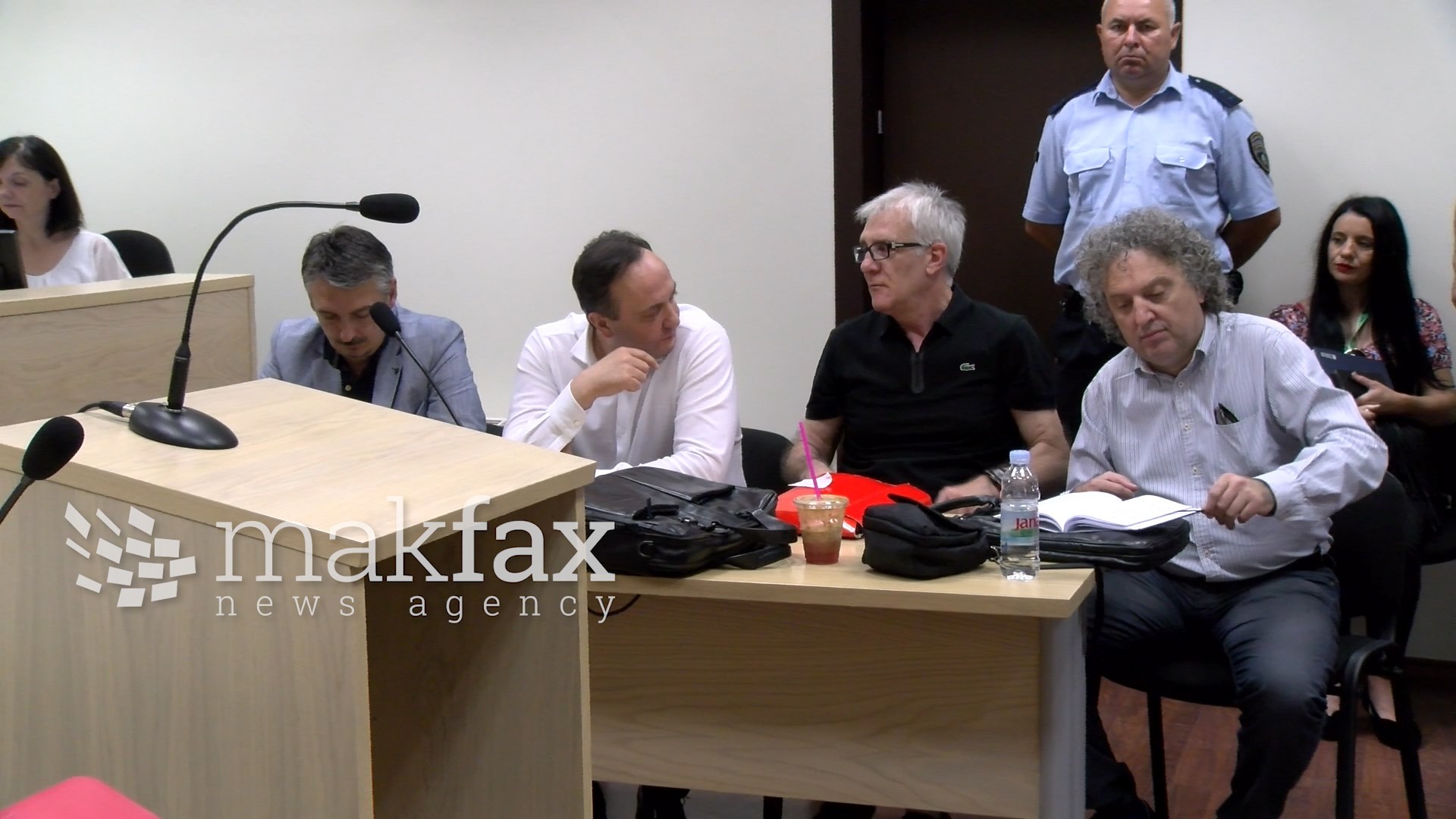 Torture trial has been delayed due to illness of judge Aleksandra Risteska, her colleague Lenka Davitkova said on Wednesday.

Asked by prosecutor Ljubomir Lape, after the hearing, if there were any  changes in the composition of the jury, a court employee said yes. This means that the trial, following two years of hearings, has to start all over again. All the witnesses in the case will be cross-examined once again.

In 2016, the Special Prosecutor’s Office launched a probe against a former intelligence chief and several officers for allegedly using excessive power while arresting Ljube Boskoski, a government critic and ex-interior minister.

The former head of intelligence services, Sasho MIjalkov, was accused of torturing former minister Ljube Boskoski, following the June 2011 general elections. The special prosecutors allege that the then-director of Security and Counterintelligence Services (UBK) had ordered unscrupulous brutality of police forces during the arrest of a political opponent. Police officers carrying out the arrest were instructed by their superiors to “use excessive force and intimidation to humiliate Boskoski, even though he did not put up any resistance,” the indictment alleges.