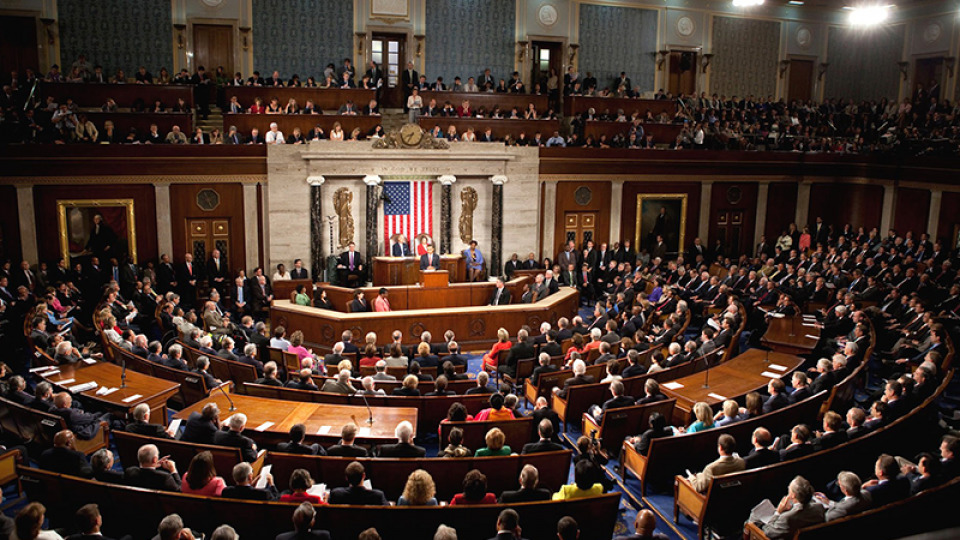 “The United Macedonian Diaspora (UMD), the voice of more than half a million Americans of Macedonians, welcomed the vote and applauds the U.S. Senate for ratifying the protocol and furthering Macedonia’s long-awaited and well-deserved accession into NATO, UMD said in a statement Friday.

“Macedonia should have been invited to join NATO at the 2008 Bucharest Summit; however, Greece vetoed this demanding that Macedonia change its name. While a 2011 International Court of Justice verdict found Greece in violation of international law by vetoing Macedonia’s NATO membership, the Zaev leadership in Skopje obliged with the signing of the unconstitutional Prespa Agreement, fundamentally altering the country’s name and identity, in order to join NATO. UMD criticized the long and arduous process, and remains strongly against the Prespa Agreement,”

The UMD calls upon Iceland, France, the Netherlands, and Spain to follow the U.S. Senate’s lead and “to ratify Macedonia’s membership. Once these member states deposit their ratifications with Treaty Office in Washington, D.C., Macedonia can complete this historic process of becoming the 30th full-fledged NATO member and ally.”

The US Senate has voted overwhelmingly to ratify North Macedonia’s entry into NATO as the alliance’s 30th member. Senators voted 91-2 on Tuesday to approve North Macedonia’s accession to the North Atlantic Treaty Organization.

November 1 a non-working day for Catholic believers in N. Macedonia

Luik: North Macedonia should have got positive decision by EU