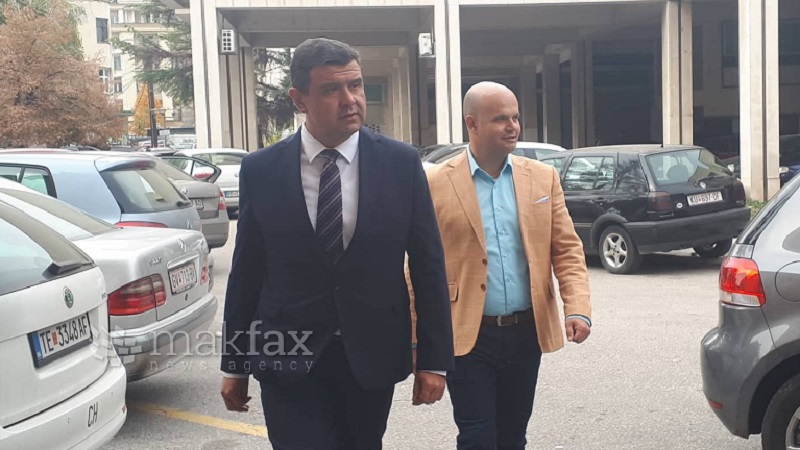 The Coordinator of the VMRO-DPMNE Parliamentary Group, Nikola Micevski, participates in the event – a high-level roundtable on “The Integration Process of the Western Balkans in a Regional Perspective, taking place in Brussels.

“At the meetings, the European integration process of the Republic of Macedonia was discussed, whereby MEPs pointed out that EU membership requires real reforms in every field,” VMRO-DPMNE says.

The opposition stressed that MEPs pointed out to the need for reforms in the judiciary and public administration, as well as in the security services. They have mutually concluded that the fight against crime and corruption is also an important segment in the direction of our European integration.