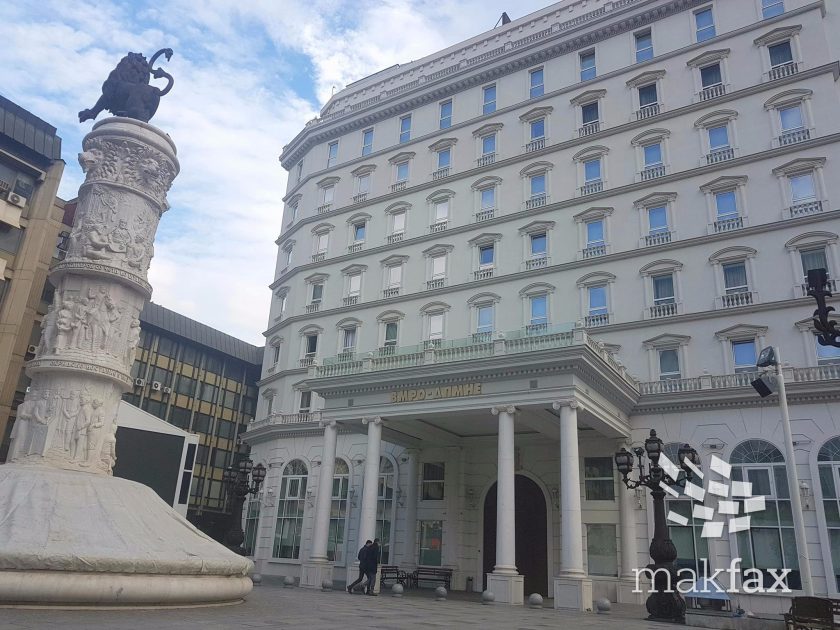 The Social Democrats had disrupted Macedonia’s reputation worldwide and in the dispute with Greece. Furthermore, their wrongdoing, corruption, theft and abuse of public funds, incapacity… brought the country back to the criminal transition instead of bring it closer to European standards, the opposition VMRO-DPMNE party said in a press release.

“There must be accountability for the referendum fraud and for all crimes of the SDSM-led government. Macedonia is facing a new political crisis as a result of Zaev’s and SDSM’s incapacity.

Accepting VMRO-DPMNE’s demands is the only way out of crisis,” the opposition party said.

“If SDSM really wants early elections, it is necessary to set up the so-called Przino government, similar to the one formed prior to 2016 elections. There must be responsibility for the crimes committed by the authorities. The second demand is to set up a new SJO (Special Prosecutor’s Office) whose members will be nominated by the opposition. The second demand is formation of inquiry committee with the parliament with a task to address the referendum-related irregularities to ensure that they don’t re-occur in the next elections”.

“The second option is that Zaev and SDSM immediately quit the capitulation deal with Greece and then call early elections,” VMRO-DPNE said in a press release.

SDSM official: Mickoski turns his back on the word only to rescue Gruevski