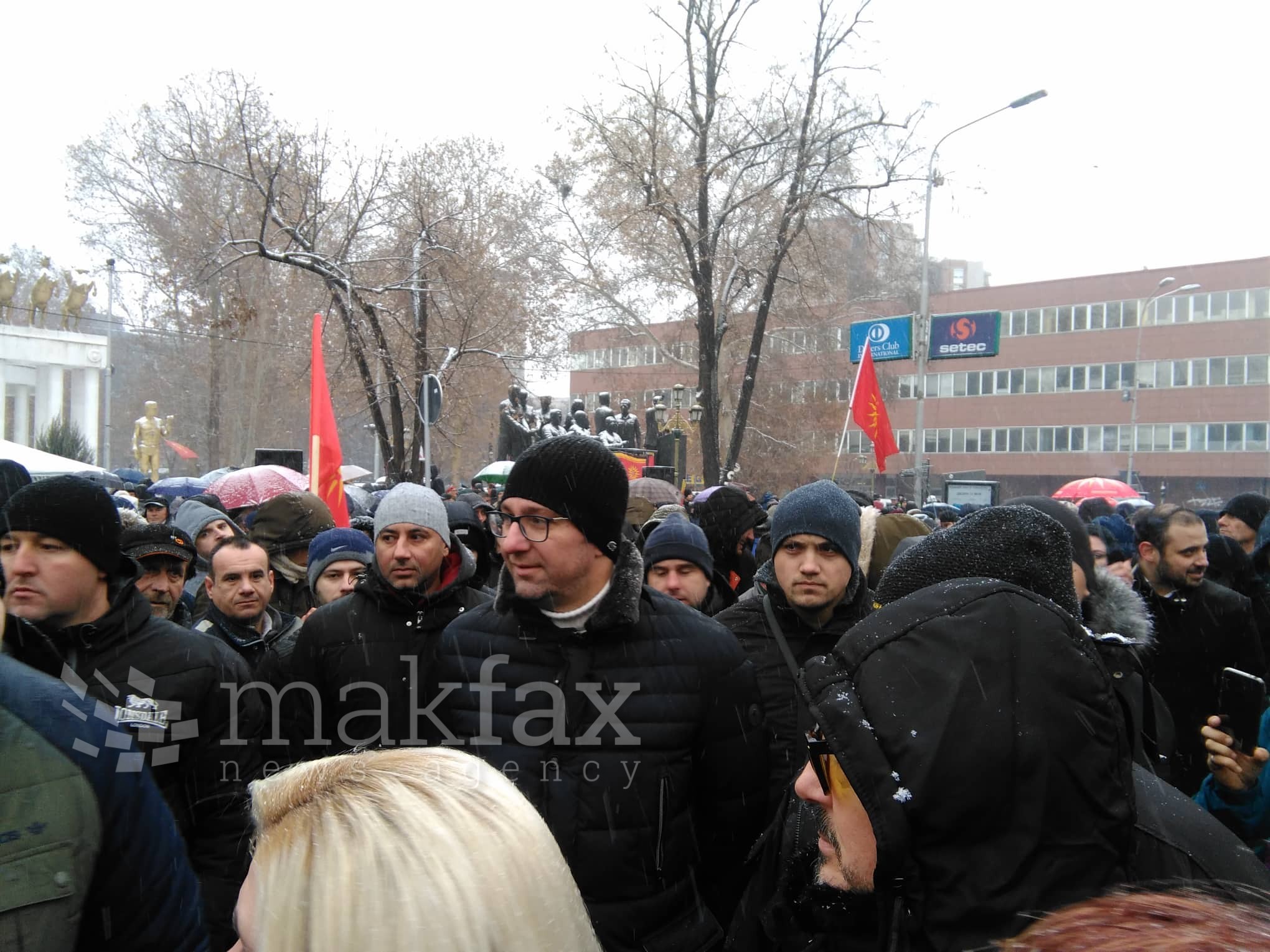 Macedonia is approaching the final phase of black and shameful scenario, largely orchestrated by Zoran Zaev and SDSM, to change the name of the country, the identity, culture and history, VMRO-DPMNE says in a press release Thursday.

The opposition party blames Prime Minister Zoran Zaev and the Social Democrats (SDSM) of selling out national and state interests, breaching the Constitution, the laws and the will of the Macedonian citizens.

“Zoran Zaev and SDSM appear determined to destroy everything Macedonian. To this end, they resorted to threats and blackmails on lawmakers and their families to push the Republic of Macedonia to the closing stage of constitutional change in a bid to change the country’s constitutional name,” the opposition party says.

“Republic of North Macedonia is probably Zaev’s republic. For VMRO-DPMNE, it will always remain Republic of Macedonia – the name the majority of citizens had voted for in 8 September 1991 referendum,” VMRO-DPMNE says in a press release.

Two months later, Gruevski is still at large – who helped him escape?