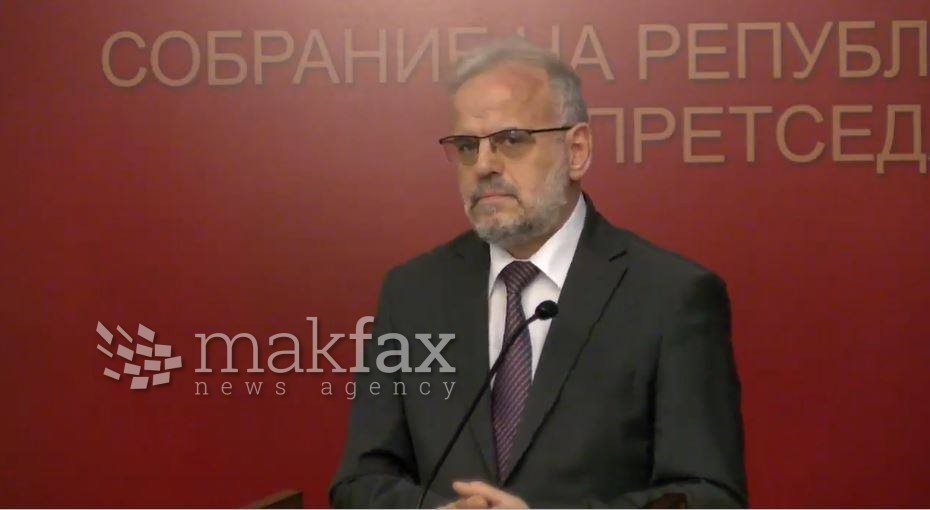 With the theme, ‘Greater Eurasia: Dialogue, Trust, Partnership’, speakers of participating country parliaments and delegations convened in the city to discuss ways to ensure safe and stable development of the Eurasian space, and implementation of major economic integration projects of the 21st century.

The programme also provides a platform for parliamentarians of the world’s largest continent to exchange legislative experience, coordinate their efforts and contribute to improve the well-being of people in their respective countries.

Thee fourth meeting of Speakers of Eurasian Countries’ Parliaments has brought together parliamentary heads and delegations from 65 European and Asian countries, including Malaysia.

The two-day event at the Palace of Independence in the capital city of Kazakhstan is also attended by representatives from 14 international parliamentary organizations.

After the completion of the multilateral forum, Xhaferi will proceed with the official visit of Kazakhstan at an invitation of the Chairman of the Mazhilis (Lower House) of the Kazakh Parliament, Nurlan Nigmatulin.

Hearings in ‘Titanik’ and ‘Magyar Telekom’ cases scheduled for today