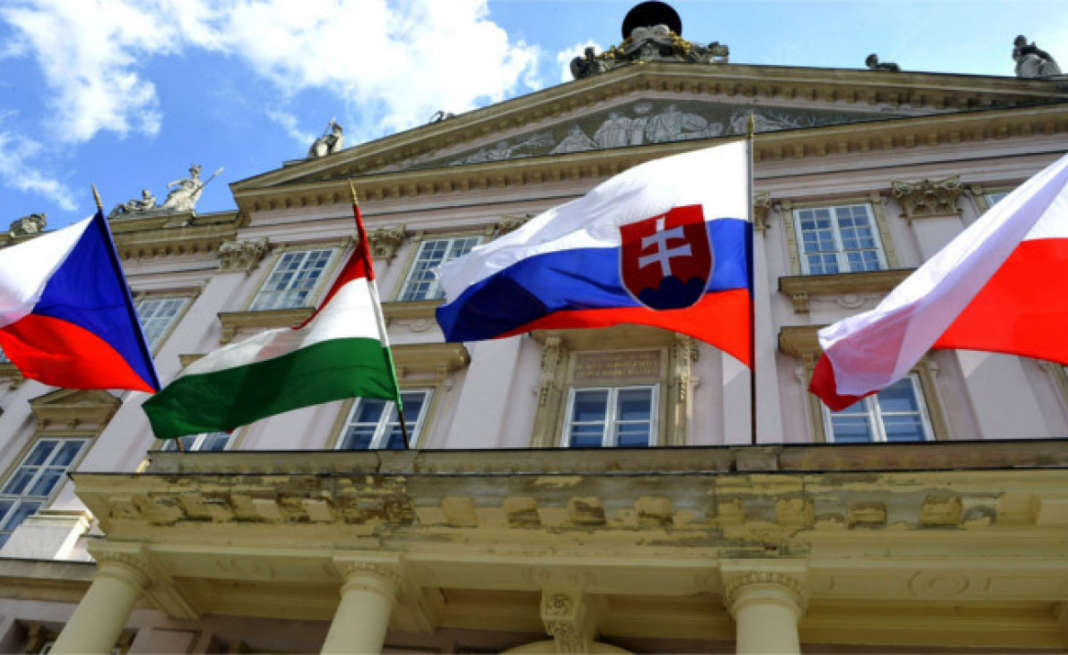 North Macedonia’s Prime Minister Zoran Zaev headed to Prague to take part in the meeting of Prime Ministers of the Visegrad Four (V4) and the Western Balkan partner-countries.

Czech Prime Minister Andrej Babis hosts a meeting of the Prime Ministers of the Visegrad Group on Thursday, September 12. This time, partners from the Western Balkan have been invited to the meeting as well.

The purpose of the event is to strengthen cooperation of the two regions. Mainly current European issues will be on the agenda of the meeting, e.g. composition of the new European Commission, Multiannual Financial Framework (MFF) after 2020, infrastructure, human resources, education, financial stability or approach to solving the climate issues.

The Visegard Group, or Visegrad Four (V4), is a cultural and political alliance of four central European states – The Czech republic, Hungary, Poland and Slovakia, that are members of the EU and NATO – for the purposes of advancing military, cultural, economic and energy cooperation with one another.

The Czech Republic took over the V4 presidency in July 2019 amid different challenges as it must address  the final phase of Multinational Financial Framework (MFF) negotiations, consequences of the expected Brexit, as well as long-standing issues related to security, asylum and migration.

The Czech presidency follows up on the Slovak presidency, aimed at strengthening the Visegrád Group’s position in the EU and NATO while fostering unity and cohesion of the two organizations.

Our country is ripe for change despite its imperfections, Dimitrov says in Brussels