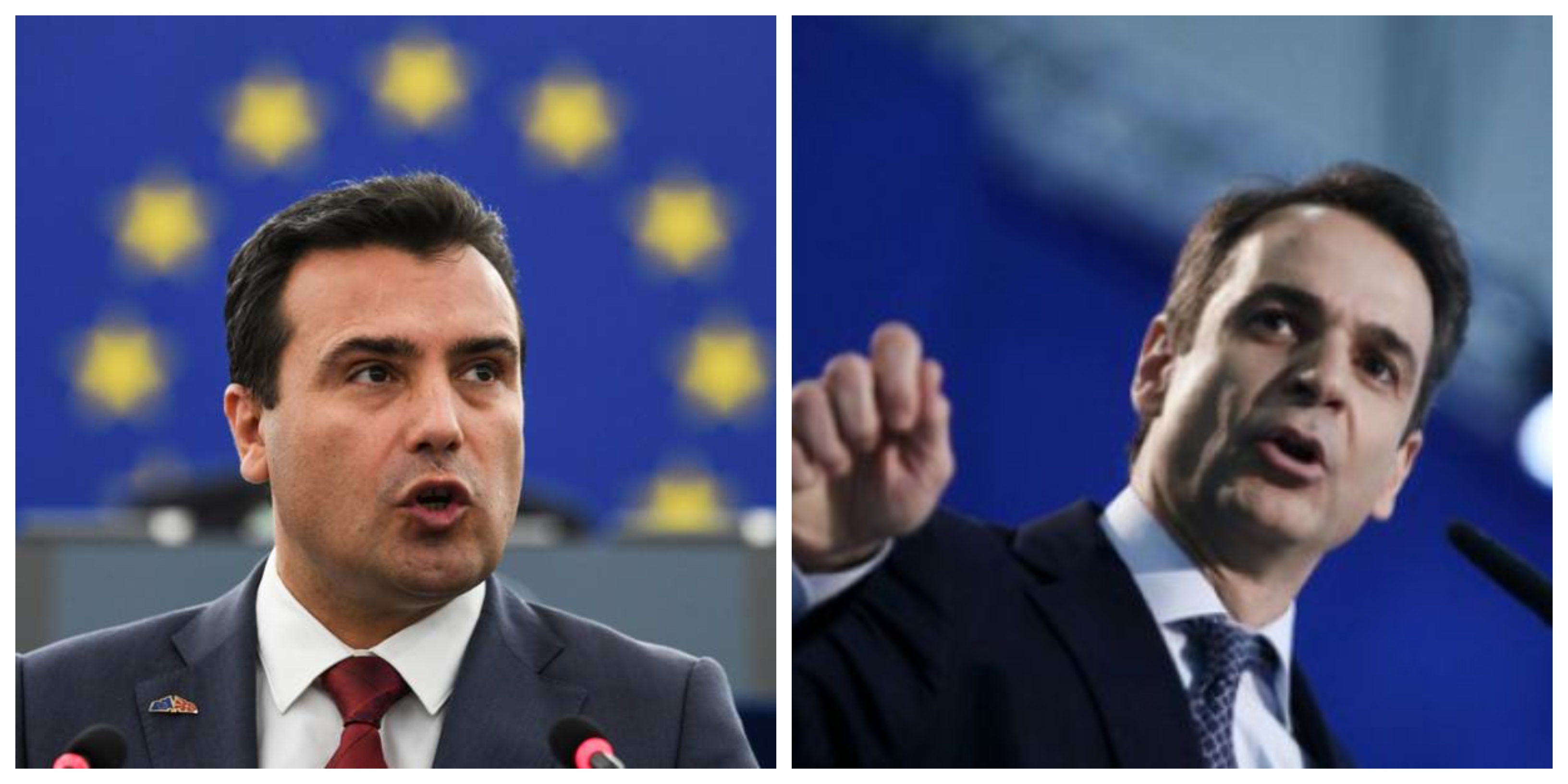 Zaev praises the new prime minister, Mitsotakis, saying he is an experienced politician who certainly wishes all the best for his country, the neighbors and the whole region.

Macedonian PM says Greece is a new friend and strategic partner, noting that it was a great benefit from the Prespa accord.

“I am the one who will be remembered in North Macedonia by the fact that my country has changed its name under my leadership. Nonetheless, like in family, sometimes in life you need to take certain steps for the good of your children, for brighter future and well-being of your family, as well s for the neighbors. Now we have a new friend and new strategic partner, Greee. Is this a small benefit? As far as I am concerned, that’s a big deal,” Zaev said in the interview.

“A proof of Prespa Agreement benefits is the fact that it boosted the bilateral trade. The exchange of goods and services between the two countries rose by 20.5 percent in just one year,’ he added.