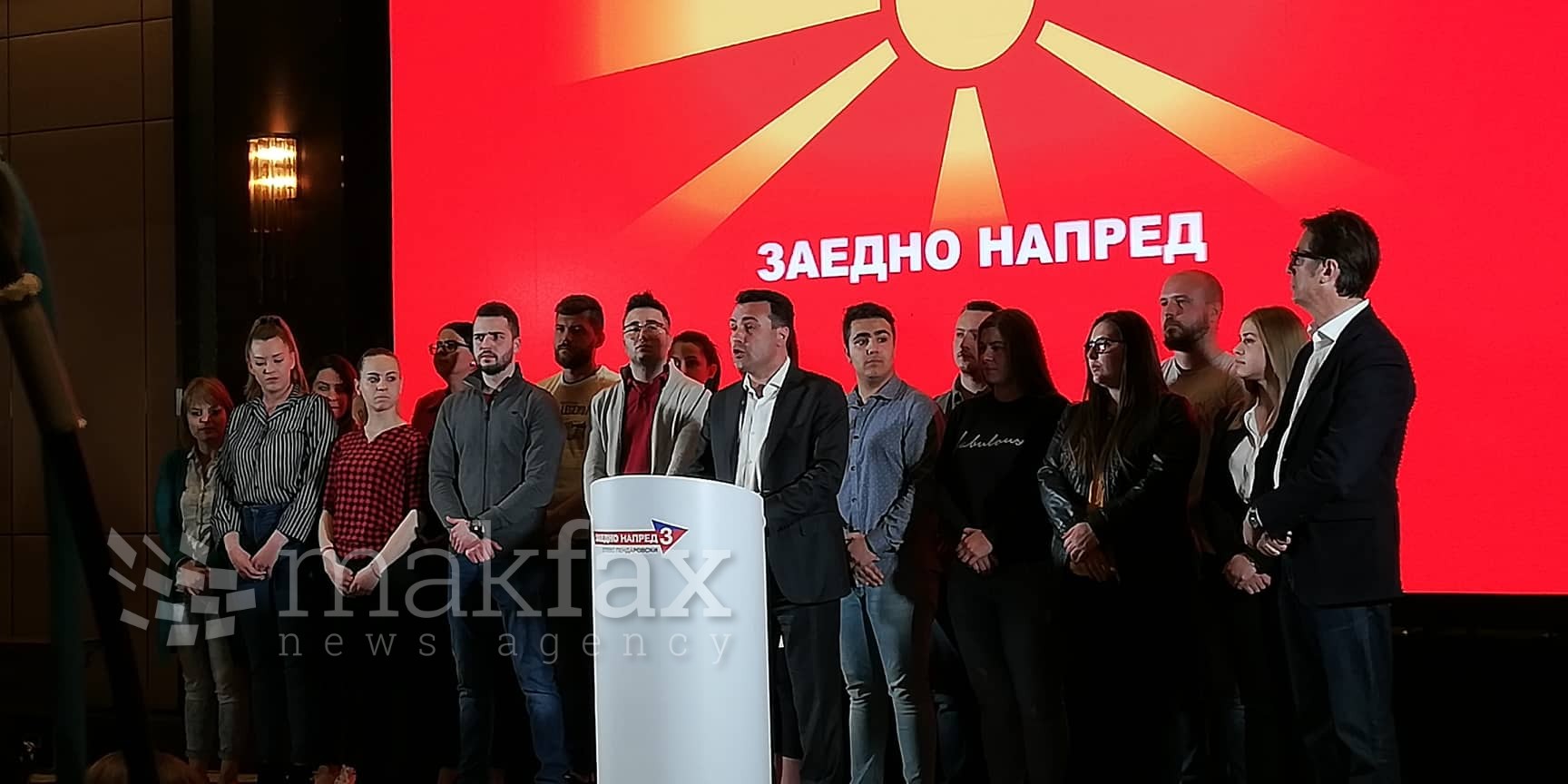 “I am convinced that in the second round on 5 May, we will have a European president of our state,” Zaev told journalists late on Sunday.

‘I expect those who voted for Blerim Reka to contribute to the path moving forward. These elections are important because they set the timing for European lifestyle, they determine how soon we will start living like Europeans,” Zaev said, calling for massive unification in the second election round on the road to EU and NATO.