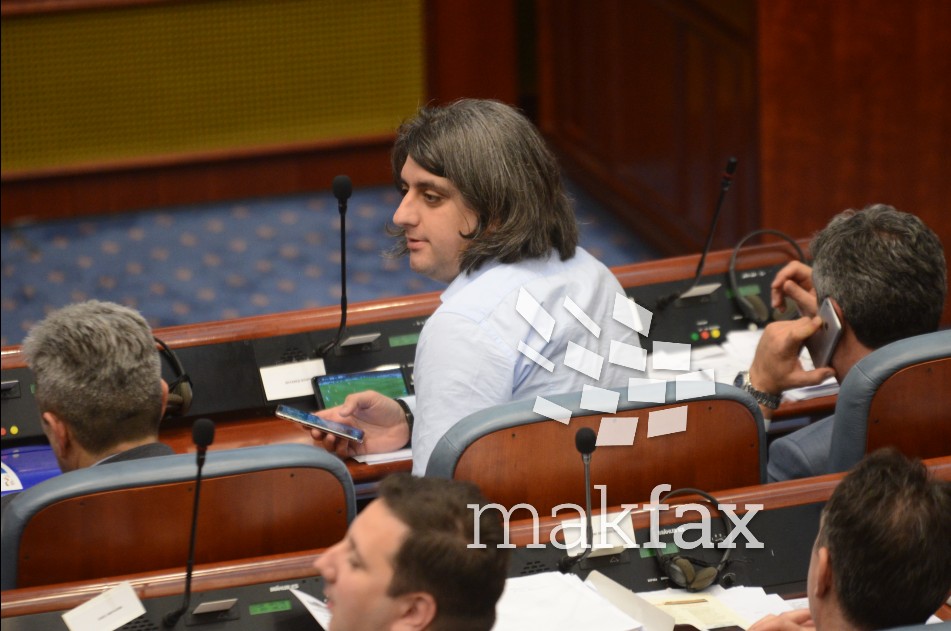 This is a bitter victory and the outcome should be a lesson for everyone, Muhamed Zeqiri, SDSM’s lawmaker, wrote on social media Sunday night as Stevo Pendarovski and his main rival Gordana Siljanovska-Davkova emerged tied in the first round of the presidential vote.

Returns from the polls gave an indication Pendarovski and Siljanovska-Davkova will compete in a runoff early next month. The May 5 runoff is inevitable because the country’s election law requires a candidate to get 50% plus one of registered voters, not just voters who cast ballots for president, to be elected in the first round.

“It is high time that part of SDSM’s dignitaries assume responsibility, and it is also high time that great part of ethnic-Albanian political elite goes into retirement,” SDSM’s MP Zeqiri wrote on social media.

“A bitter victory. The result is a lesson for all. Voters know how to reward and how to sanction governments. Did we experience electoral sanctions? I send special regards to ethnic-Albanian voters who supported Stevo Pendarovski, and I also greet the excellent result of candidate Blerim Reka. The citizens Albanians have clearly demonstrated that some ethnic-Albanian politicians in the Republic of North Macedonia should retire.”

Both Zaev’s Social Democrats, and opposition VMRO-DPMNE proclaimed victory. Returns from the polls showed Pendarovski had a slight lead over Siljanovska, 323.040 versus 318.535, and third runner Reka 79.787 votes or 10,58 percent of the vote.