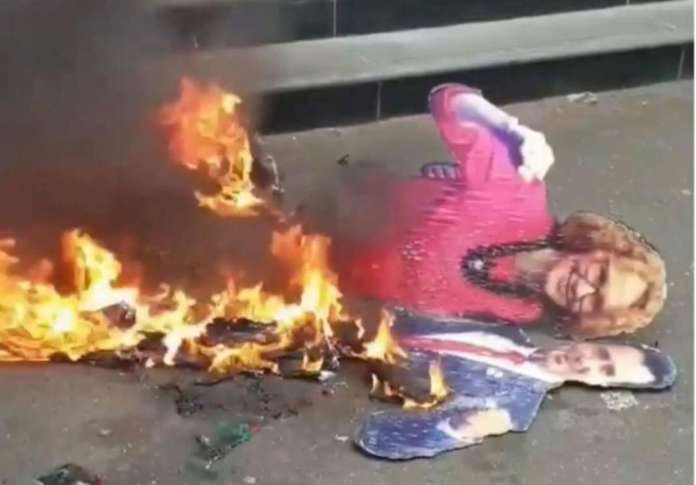 Bulgarian authorities will seek justice for the burning of Bulgarian national flag during a protest rally of Macedonian Diaspora outside Macedonian Consulate in Melbourne, Australia.

A group of around 50 Macedonian expats, living and working in Australia, set the Bulgarian flag on fire outside their Consulate in Melbourne, while also burning the Greek flag and photos of Macedonian Prime Minister Zoran Zaev and Defense Minister Radmila Sekerinska.

Petar Nikolaev, Bulgaria’s acting Ambassador to Australia, has been tasked by Bulgarian Foreign Minister Ekaterina Zakharieva to meet with Australian officials and urge them take the necessary measures against the perpetrators of this incident, and sanction any attempt to burn national insignia.

Macedonian authorities denounced the burning of national flags of Bulgaria and Greece outside North Macedonia’s Consular Office in Melbourne. Such acts undermine the image of the country, authorities in Skopje said, noting that “burning flags of states and posters of the prime minister and deputy prime minister is not characteristic feature of patriots nor an image of our diaspora”.

Palmer: US is focused on Western Balkans 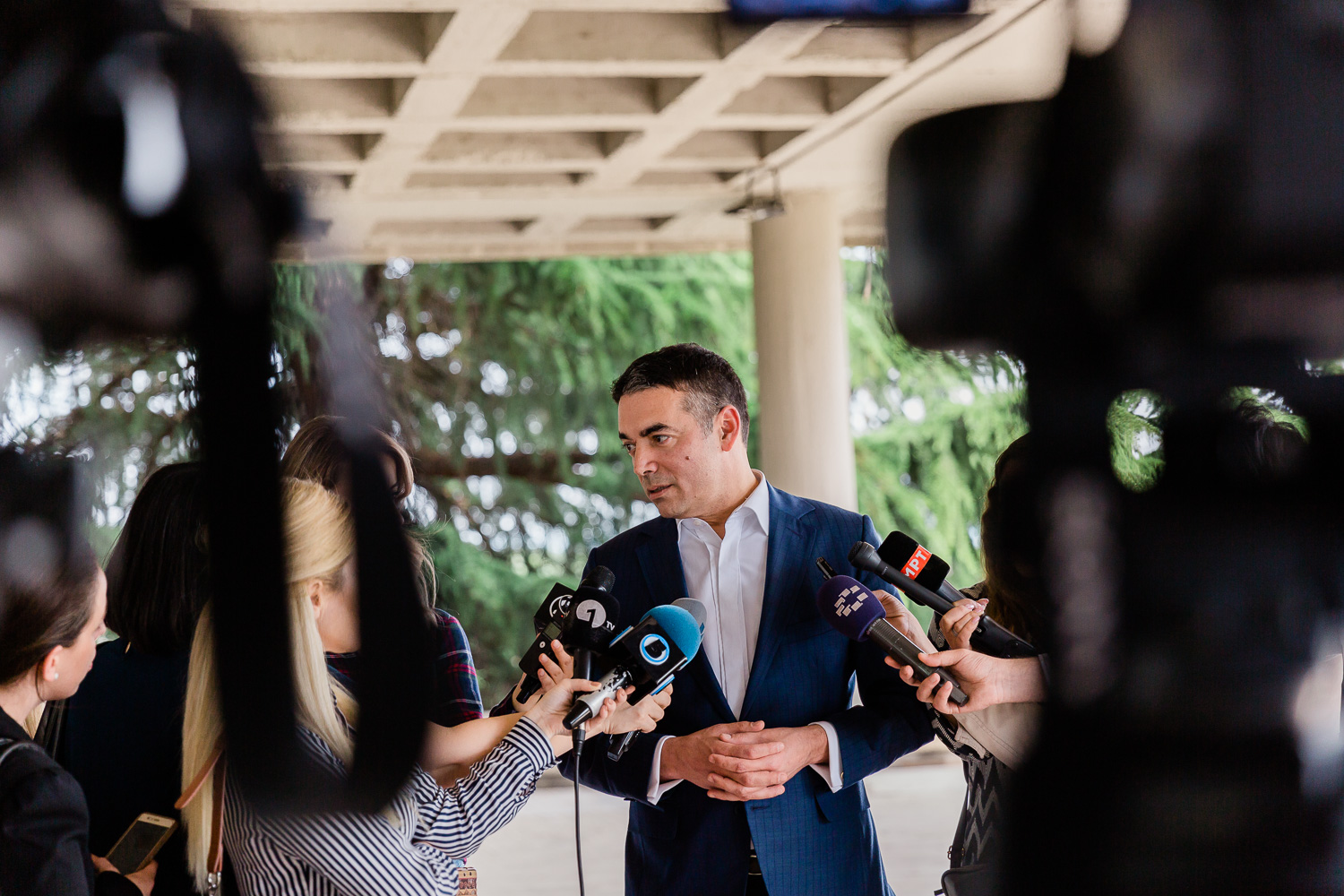 Foreign Minister Nikola Dimitrov will take part in the annul meeting of Ministers of Foreign Affairs of the Central European Initiative (CEI) in Trieste June 12.

On the sidelines of the event, Dimitrov will meet with a handful of counterparts.

The annual meeting of the Ministers of Foreign Affairs of the 17 Member-Countries of the Central European Initiative (CEI), will be attended by ministers of Albania, Belarus, Bosnia-Herzegovina, Bulgaria, Croatia, Italy, North Macedonia, Moldova, Montenegro, Poland, Czech Republic, Romania, Serbia, Slovakia, Slovenia, Ukraine, and Hungary, as well as by the representatives of European Bank for Reconstruction and Development, EBRD, the Organization for Security and Co-operation in Europe, OSCE; the Black Sea Cooperation initiative; the Council of the Baltic Sea States, CBSS; the Regional Cooperation Council for South East Europe, RCC; and the European Commission.

The meeting will be chaired by Minister Enzo Moavero Milanesi, who recalls that the CEI constitutes the “original and consolidated assembly of the central-eastern European and Balkan countries. The CEI, which celebrates its 30th anniversary this year, was and remains an ideal and operating bridge between the people and governments of a significantly large area of the continent. Moreover, it has become an established forum of debate and cooperation of considerable relevance, also because it unites the States that are members of the European Union with the States that are not,” Minister Moavero said in a statement.

In 2019, a year under its rotating Presidency, Italy intends to “corroborate the specific value added of the CEI, increasing the effectiveness of sharing and cooperation mechanisms and outlining ambitious common objectives, capable of really meeting the aspirations and needs of citizens,” Minister Moavero said.

“For these reasons in Trieste we will be talking about: security, including cybersecurity and combating terrorism and international crime; guaranteeing the Rule of Law and promoting sustainable development; economic cooperation and investments, especially in infrastructure in the transport and energy sectors; social and employment policies; protecting the environment and the historical, artistic and cultural heritage; product quality and consumer protection; scientific research, innovation and intellectual property; educational opportunities and connecting schools, universities and training institutes,” he added.