Vucic: I believe France will stick to its position on North Macedonia and Albania 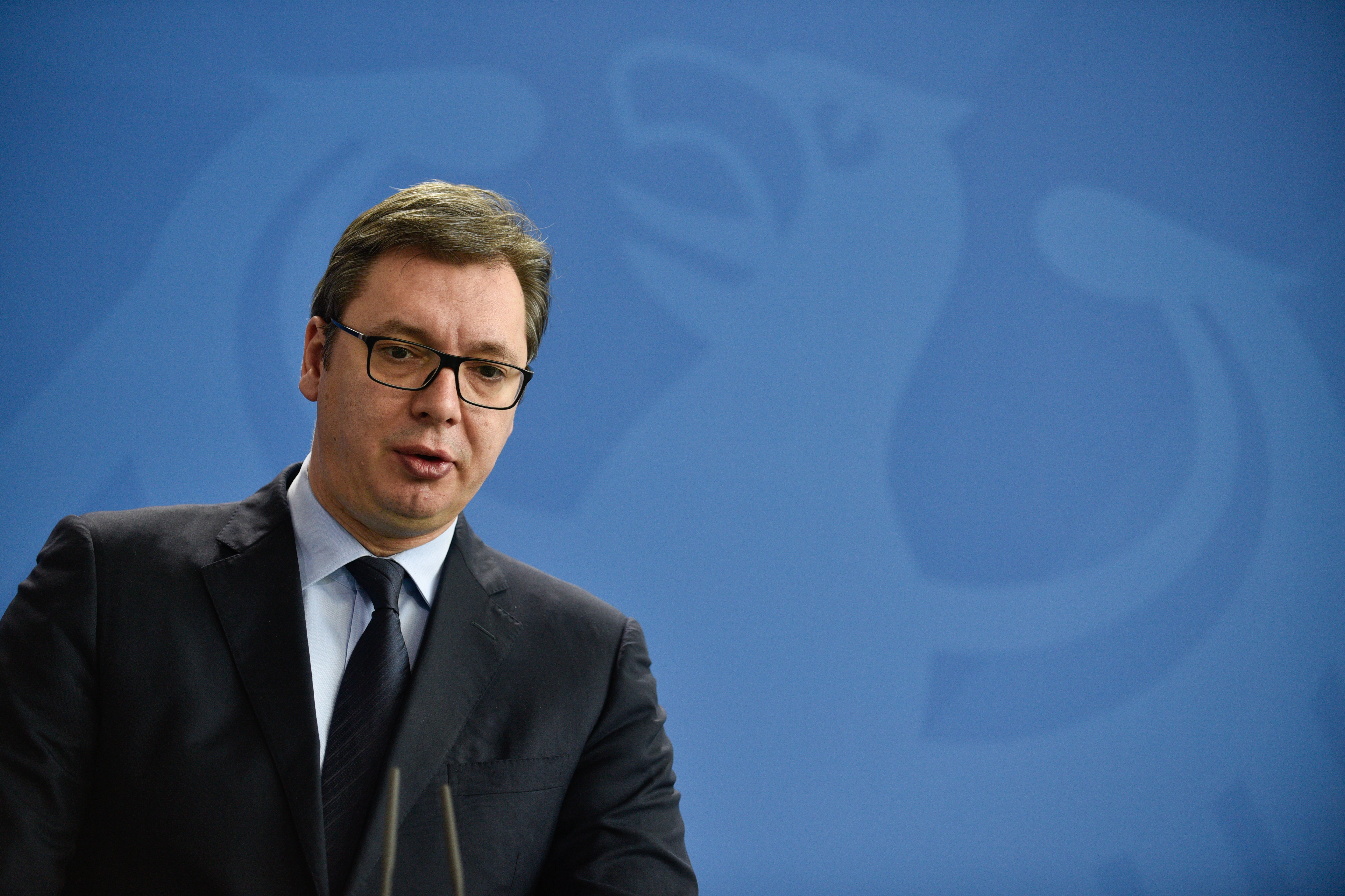 Serbian president Aleksandar Vucic, speaking in an interview with TV Pink’s “24 Sata” Thursday evening, said he believes France will stick to its stance on the membership negotiations and seek a new EU methodology on enlargement.

“I support North Macedonia and Albania to get the go-ahead to begin accession negotiations, but I am afraid it’s not possible. The procedures will be much more difficult for us as well, we expect tougher scrutiny. I believe I will meet with President Macron in Paris in November and I will be able to discuss the matter with him. Then, I will meet with Putin,” Vucic said in the interview.