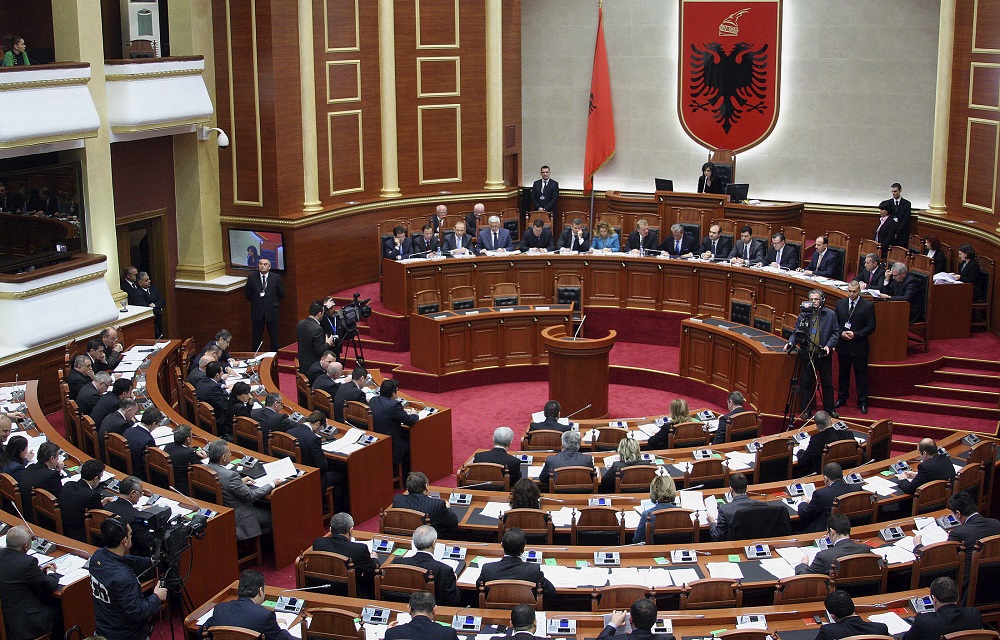 Albanian President Ilir Meta refused to decree the nomination of Gent Cakaj as Minister for Europe and Foreign Affairs of Albania, claiming he was not up to the challenge of running diplomacy.
In a letter to Prime Minister Edi Rama, the head of state elucidated his decision not to approve Rama’s nominee to replace the incumbent Ditmir Bushati, a move the local media claim has added to earlier signs of impending constitutional crisis in the country.

Meta says Cakaj clearly lacks experience in politics, diplomacy, administration, state affairs. In the letter, the president quotes earlier statements of Cakaj that reveal his support for redrawing of borders between Kosovo and Serbia, which the President considers as “unacceptable”, “dangerous”, and against the regional foreign policy of Albania, NATO and EU.

Furthermore, President Meta states that the Albanian National Security Agency (NSA) gave security clearance to Cakaj within 24 hours after his application in January 2018, despite the fact that Cakaj had lived in Kosovo, Hungary and Belgium for several years. Meta’s assessment is that NSA did not fully investigate Cakaj’s background before providing him with security clearance at national level. Moreover, since June 2018 Gent Cakaj seems to have exercised his duty as deputy prime minister of ministry of foreign affairs and Europe without having undergone the necessary security clearance, the president said.

PM Rama tweeted on Thursday that President’s refusal to endorse his nominee Gent Cakaj as new foreign minister is an unprecedented, unconstitutional and shameful decision.”.

He also issued an apology to Kosovo “about this shame”, as Cakaj has citizenship of both Kosovo and Albania.

Merkel: Solution brings benefit both to northern Macedonia and Greece