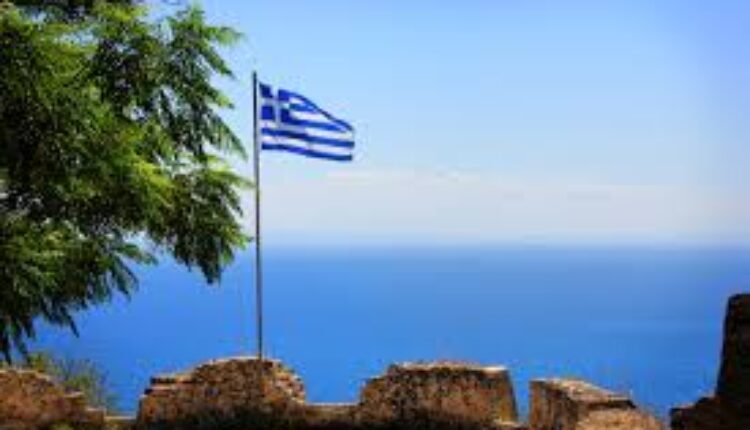 Greeks have begun a two-day general strike in protest at a new law which they say delivers a blow to labor rights.

Shipping, public transport and civil service departments were among sectors hardest hit by the general walkout. Ferries and ships remained docked on Tuesday amid the 24-hour strike called by the Hellenic Seamen and Dockworkers Federations, PNO and PENEN.

PNO and PENEN joined the 24-hour general strike called by public sector union ADEDY. Workers unions demand withdrawal of the “development” law which includes provisions that bring changes in the labor market. One of these provisions refers to the right to strike and the electronic register for trade union members.

Two months after it came to power, the New Democracy party faces its first biggest challenge with thousands of employees to protest the “development law” that strikes a blow to labor rights.

One of the law provisions refers to the right to strike and the electronic register for trade union members.

“Aim of the law is that the government controls employees’ unions and to undermine the workers’ right to strike,” ADEDY notes in a strike statement.

It lists the e-register for trade unions’ members, the electronic vote to strike, an overhaul of the business bargain agreement over the collective bargaining in case of financial problems of a company.

“Workers are dealt with as if they were a development problem,” ADEDY president stressed.

Katica Janeva brought in for questioning by organized-crime prosecutor