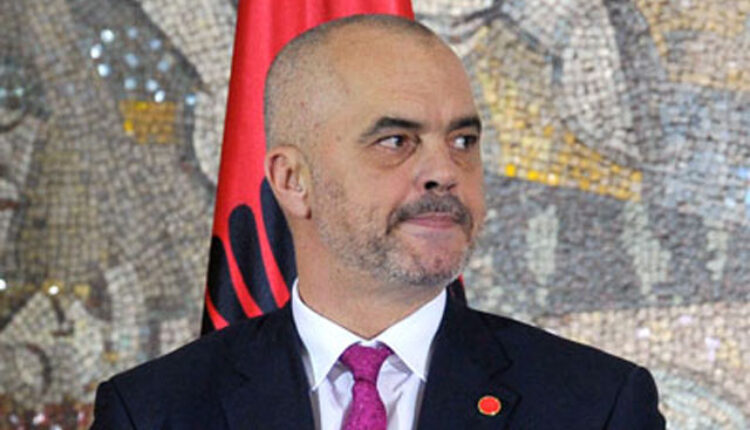 A new series of wiretaps published by German newspaper Bild show the extent of vote-buying activities of the Socialist Party during the early elections in the municipality of Dibra on September 11, 2016, which involved not only criminal groups, but also state officials, members of parliament, ministers, and Prime Minister Edi Rama himself.

The wiretaps include recordings of Rama discussing vote buying efforts during early local elections in Dibra County in 2016.

Earlier this month, Bild released wiretaps revealing vote-buying scheme during the 2017 parliamentary elections. The 15 recordings released lately come from a different dossier, which has been held under wraps by the Prosecution Office for the last three years.

Albanian PM Rama threatened to sue German journalist Peter Tiede. “I decided to sue this journalist in German courts and in that blessed country, where justice is not a game of investigation secrets and the dignity of people and states is respected as a value no one can undermine, let see who’s right and who’s wrong in this story of injustice!”, Rama said on Twitter.

The German journalist replied on social networks by saying that Rama will sue him in Germany because the Courts in Albania are not functional.