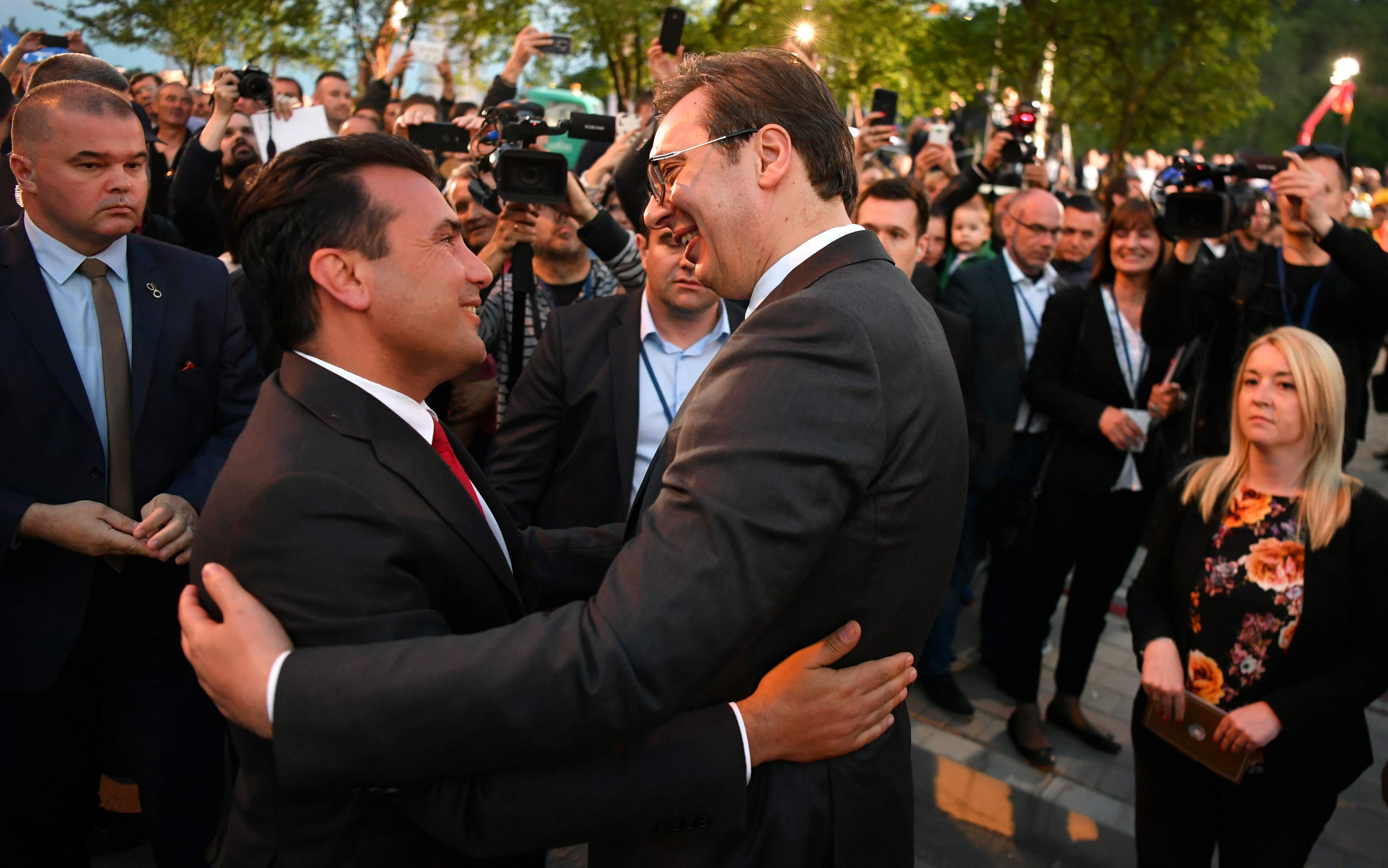 North Macedonia’s Prime Minister Zoran Zaev on Saturday attended the formal opening of the final section of the south leg of Corridor-10 in Serbia.

The final section of the highway on the south leg of Corridor 10 through Serbia, the 26.3-km section in the Grdelica Gorge, opened for traffic on Saturday, May 18.

PM Zaev addressed the inauguration ceremony attendees, thanked Serbian officials for inviting him to witness such an important event in Serbia, “which is also important to our country and to the entire region”.

“We are pleased with successful undertakings of our neighbors. Now, when we look at this magnificent highway, the congratulations on the successful endeavor gain even a higher significance. The two countries’ citizens as well as the European citizens have a highway from north to the south gate of the European Union, PM Zaev said, adding that Skopje-Belgrade travel will take just three-and-a-half to four hours.

Serbian President Aleksandar Vucic opened the highway at a ceremony at the Vrla bridge. With the opening of this section, Serbia now has a highway stretching from the north to the south, along the entire main route of Corridor 10, from Batrovci on the Croatian border to Presevo on the Macedonian border, as well as the north leg from Horgos to the south.

Corridor X, one of the pan-European transport corridors. It runs between Salzburg in Austria and Thessaloniki in Greece. The corridor passes through Austria, Slovenia, Croatia, Serbia, Serbia, North Macedonia and Greece.

Zaev-Fischer: Europe should reward North Macedonia for courage to rise above toughest challenges