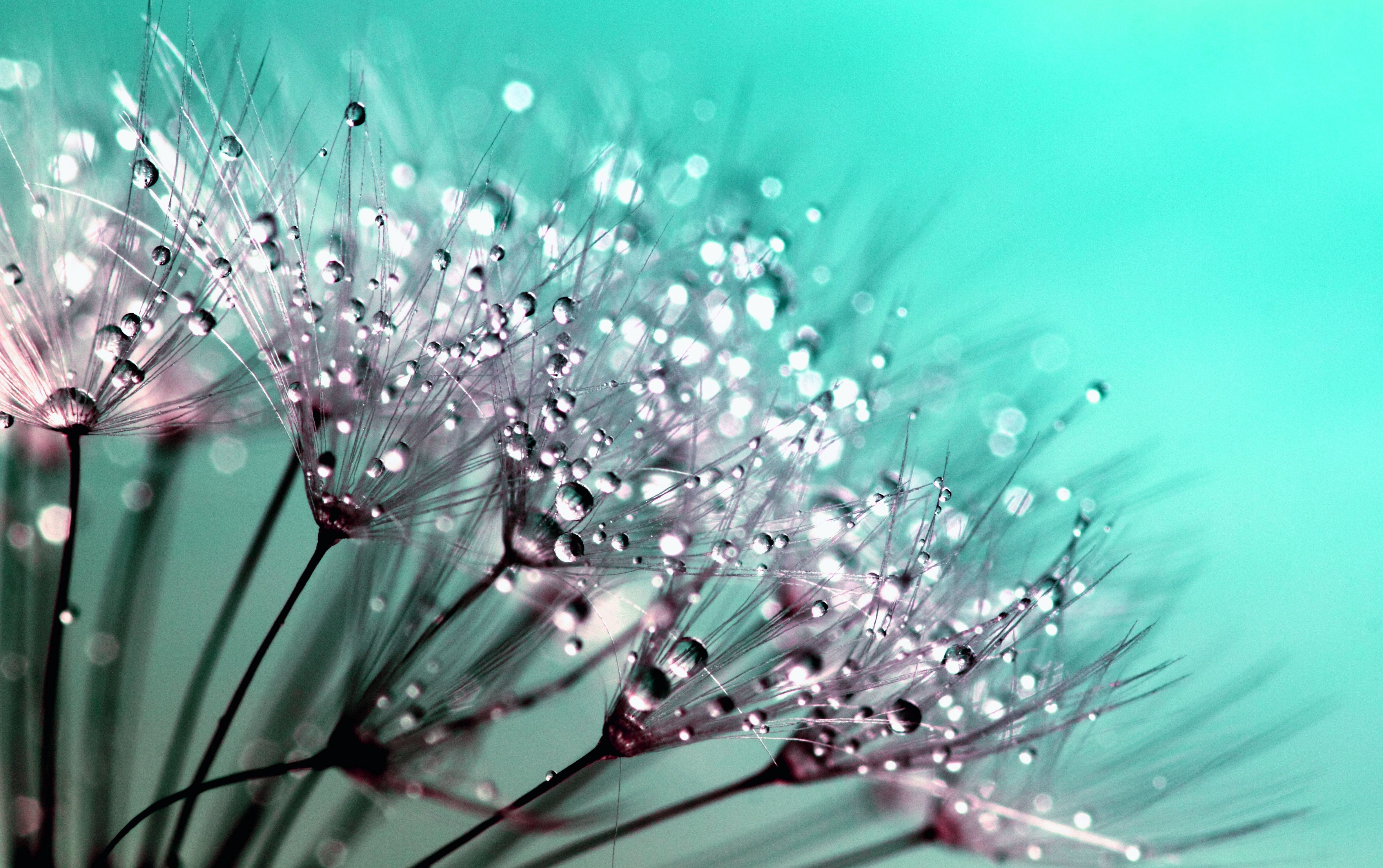 Related Topics:AlderaanForceRebelSenateStar Wars
Up Next

A tremor in the 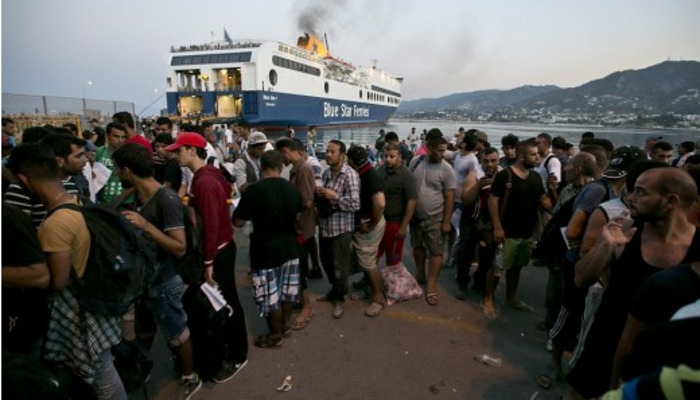