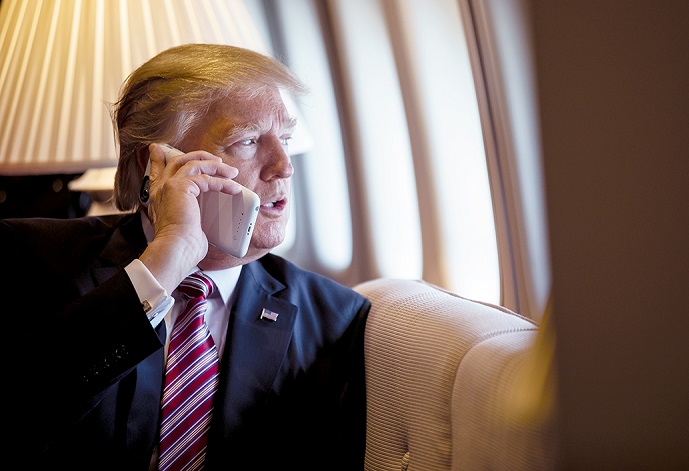 Democratic presidential candidate Beto O’Rourke said Saturday that the “single best thing” to unify the country would be for President Donald Trump to resign for his actions related to Ukraine, CNN reported.

“The best possible path, especially if you’re concerned about a country that’s never been more divided, perhaps more highly polarized every day, is for this President to resign, allow this country to heal and ensure that we come back together with the greatest, most ambitious agenda we’ve ever faced, none of it possible while he remains in power,” O’Rourke said at the Texas Tribune Festival in Austin.

House Democrats launched a formal impeachment inquiry this week into Trump related to a whistleblower’s allegations that he pressured Ukraine’s President to investigate former Vice President Joe Biden, another 2020 contender.

O’Rourke said Saturday that “beyond the shadow of a doubt, we now know that the President must be impeached.”

He applauded House Speaker Nancy Pelosi for moving ahead with an impeachment inquiry and said he’s “cautiously optimistic about the path that we’re on now.”

After his appearance on stage, O’Rourke was asked by a reporter if impeachment would further divide the US.

“This country is as divided as is ever been, is being driven further apart every day by this President,” the former Texas congressman replied. “The single best thing to bring the country together would be Donald Trump’s resignation.”

O’Rourke acknowledged Saturday that “impeachment is not easy,” but he argued that “it’s the right thing to do” and that “ultimately, it will unify us.”

“If we were, because of a fear of division, or the politics or polling of this issue, to desist in the necessary effort to hold this President accountable, we will, by extension, have destroyed any chance of this country being able to continue as a democracy,” O’Rourke told reporters in Texas.

O’Rourke said that Trump should step down in the same way President Richard Nixon left office in 1974 over the Watergate scandal before an impeachment vote in the House.

He argued that Republican senators should “make clear to (Trump) that there is no way out of this” and lead Trump to “make that same decision” as Nixon.

A White House transcript released this week showed Trump asked Ukrainian President Volodymyr Zelensky to investigate Joe Biden and Biden’s son. There is no evidence of wrongdoing by either Joe or Hunter Biden.

Space Force Formal Launch Pegged Back Due to Cost