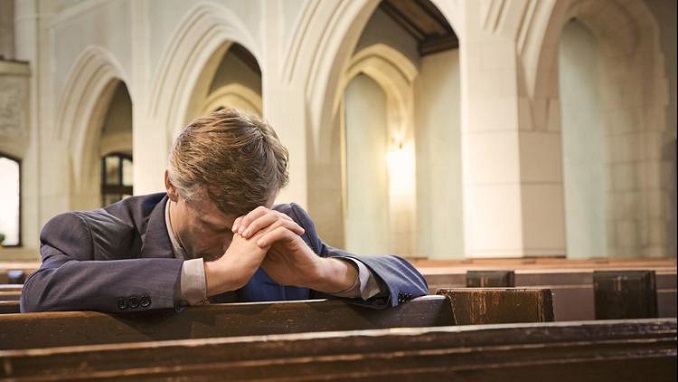 There is significant legislation or study being proposed dealing with the restoration or protection of religious freedom or liberty. It appears to be driven by Christian conservatives who feel they are being persecuted for their faith or are being deprived the freedom to follow their conscience in deeply held beliefs, the opinion piece in Orlando Sentinel says.

This is puzzling, since I see no evidence to suggest that Christian freedom is being compromised or is in any kind of jeopardy. I have never heard of people being denied service in a restaurant or deprived of employment because they were Christian. I know many religious people and have never encountered anyone reluctant to declare openly his or her faith, or practice it in broad daylight without a hint of fear for safety or well-being. Nearly all U.S. presidents have been Christians. It is difficult to imagine how Christian freedom could be improved or extended in this nation.

Perhaps it is the word “freedom” that confuses the issue. Slavery, prohibition, civil rights, women’s rights, LGBTQ rights, abortion rights and the right to choose death instead of suffering are all part of the fabric of recent history, and changes in perceptions in these matters are clearly tending toward social justice, equality and, yes, I have to say, freedom. I suspect the sense of loss experienced by the religious may be more properly defined as a loss of privilege.

If I have a “freedom,” which, when exercised, deprives someone else of a freedom, then I am simply mistaken about having that freedom. What I have is a privilege. In a pluralistic society such as ours, the elevation of a particular group from a state of persecution to a state of equality is inevitable. The dominant group sees this as a decline in its prior superior position, and it will fight back. This is every person’s right, but it is important — no, vital — to understand what is being promoted and to recognize the goals, which may be disguised in language.

Those goals are not freedom or equality. The fundamentalist Christian goal, as some Christians assert, is to establish a theocracy in this nation. They wish exclusive control of public policy and intend to make dissent a punishable crime. The goal is tyranny. I do not dismiss the benefits, comfort and satisfaction derived from religions for its adherents. To elaborate on this theme is pointless, since we have libraries full of literature that express these views excessively. But I wish to hammer home a principle that is rarely expressed or recognized. Religious freedom is fine. Religious privilege is not.

The history of mankind demonstrates nothing more clearly than that. Every society that enabled a religion to acquire political dominance, and to dictate the laws that must be followed, resulted in horrible violations of human rights and decency. We call the period when this was common the Dark Ages. We even have a few countries like that still in the 21st century. Take a close look at them. Please.