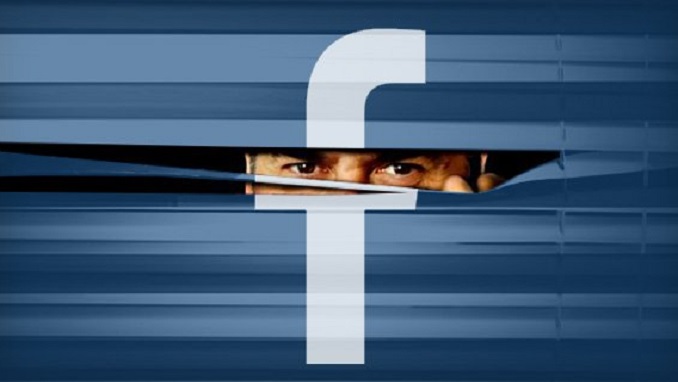 More than 650 pages, accounts, and groups have been taken down by Facebook after they were found to be part of a larger Iranian campaign to spread misinformation in countries all around the world. Some Russian pages were also removed for the same reason.

Most affected by the Iranian pages, some of which posed as a group called “Liberty Front Press,” were the United States, the United Kingdom, Latin America and the Middle East. According to Facebook, Instagram was also used in the misinformation campaigns, with accounts on both media platforms amassing over a million followers.

The developments come at a time when big social media companies like Facebook and Twitter are struggling to protect their platforms ahead of the midterm elections in November from hacking attempts and after Microsoft revealed attacks by Kremlin-tied Russian hacker groups.

Facebook CEO Mark Zuckerberg said the company’s efforts to identify such malicious pages and groups have yielded results. “While it’s still early, we’re starting to see it pay off and we’re identifying more of this before the election,” he told reporters.

Twitter also said on Tuesday that it had removed 284 accounts identified as Iranian, for “coordinated manipulation,” adding that it was working with law enforcement.

The latest attacks appear to be as aggressive as those of 2016 when foreign entities meddled in the presidential election. The pages taken down on Tuesday were aimed at misleading “others about who they were and what they were doing,” Facebook said.

The company managed to identify a number of these fake pages as a result of a tip from cybersecurity firm FireEye.

“This influence operation linked to Iran aims to promote political narratives in line with Iranian interests, including anti-Saudi, anti-Israeli, and pro-Palestinian themes,” FireEye analyst Lee Foster said. “The activity we have uncovered is significant and demonstrates that actors beyond Russia continue to engage in online, social media-driven influence operations as a means of shaping political discourse.”