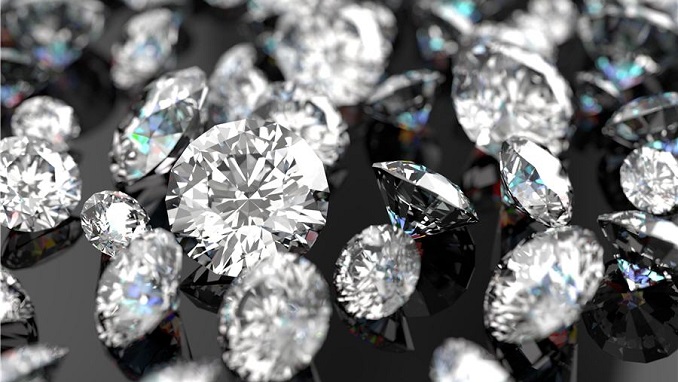 The former president of Russian diamond mining company Alrosa, Andrey Zharkov, has announced he is making a move to lab-grown diamonds, according to JCK.

Last year, Zharkov started a lab-grown venture, called Ultra C, which will sell loose diamonds, but it also hopes to start a lab-grown diamond jewelry brand, Zharkov told the news outlet. Ultra C will be based in Switzerland with subsidiaries in the United States, Russia, and Singapore.

“We hope to work with other market players to work together on standards, pricing, generic marketing, and cooperate with natural diamond producers,” Zharkov says.

“We call lab-grown diamonds ‘new age diamonds,’ for people, irrespective of age, who are open-minded, open-hearted, ready for change, people who care about responsible consumption. The next five to ten years will irrevocably change the landscape of diamond jewelry because of grown diamonds.”

The businessman hopes to spread the idea onto other traditional players in the industry.

“Most of the lab-grown diamond producers in China, Israel, and the U.S. are technological companies, and they are newcomers to the diamond industry,” he says. “But I see a very high interest in lab-grown diamonds from the companies that have been big dealers and processors in natural diamonds.”

The venture is being funded by private investors who are interested in start-ups and disruptive technologies, he says.

Alrosa, the world’s biggest diamond producer by volume and the second biggest by value, declined to comment on the move.

“We can only comment on our business, not others,” a spokesperson said.