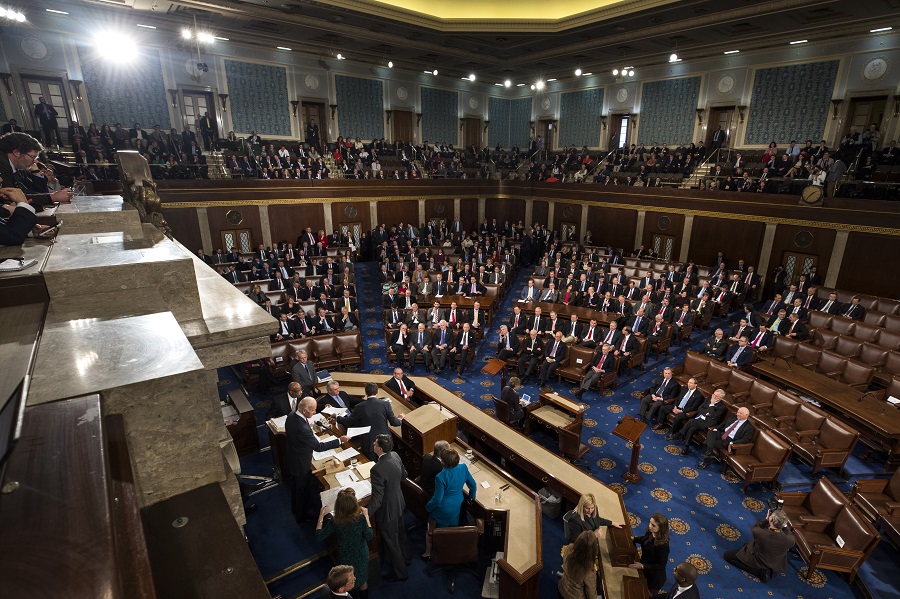 In a flex of establishment muscle, a slew of former Obama administration officials came out on Wednesday to support Joe Biden’s Democratic U.S. presidential bid at a time when he is fighting to maintain his front-runner status, Reuters informs.

Biden, 76, who was vice president for eight years under Barack Obama, was the guest at a fundraiser that marked the latest effort by his allies to confront the mounting threat posed in polls and fundraising by his top Democratic rival, U.S. Senator Elizabeth Warren.

Warren, a progressive who promotes sweeping institutional change, has vowed to change the way Washington does business. Biden has become increasingly reliant on the Democratic political establishment to repel her charge.

Biden and Warren sit atop most national opinion polls, with Warren holding an edge in the early voting states of Iowa and New Hampshire and Biden running strongly in other states.

Overall, 17 Democrats are seeking the party’s nomination to take on Republican President Donald Trump in the November 2020 presidential election.

Biden also has stepped up his attacks on Warren, particularly her embrace of single-payer, government-run healthcare. He has increasingly painted Warren, a Harvard University law professor and senator from Massachusetts, as a condescending “elitist” who would not be able to unite a country polarized by Trump’s presidency.