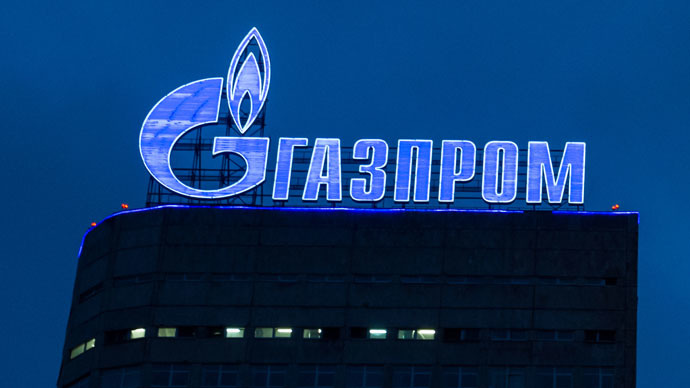 Gazprom is laying the groundwork for legal action against Denmark after the country repeatedly delayed issuing a permit for the Russian energy giant’s Nord Stream 2 gas pipeline, Kommersant reported citing the company’s management.

Dmitry Handog, deputy head of Gazprom’s Department of Foreign Economic Activity said that the company still believes that there is a chance the Nord Stream 2 gas pipeline may be launched this year. However, the “baseless delaying of the process,” has forced the company to consider a lawsuit, he said.

Lawyers believe that Gazprom’s chances of clinching a quick victory in this dispute are slim. Analysts say even the threat of filing a lawsuit may turn up the heat on Denmark. On April 15, Nord Stream 2 applied for an alternative gas pipeline route to the south of Bornholm Island as demanded by the Danish regulator. The latter suspended the consideration of two previous applications until it has looked into the proposed route. Nord Stream 2 has simultaneously filed an appeal against the regulator’s demand.

Consequently, Denmark cannot delay issuing the permit if there are no clear signs of environmental dangers for Gazprom’s proposed construction route, Kommersant writes.

“This may be considered as a violation of the United Nations Convention on the Law of the Sea,” one of the sources told the paper. However, now the talk is only about dialogue with the regulator, not about litigation. If Gazprom chooses the latter option, this could drag on for years, expert say.

Denmark’s position forces Gazprom to seriously consider the upcoming talks on extending gas transit through Ukraine after 2020. Without Nord Stream 2, the company will need to pump nearly 70 billion cubic meters of gas per year via Ukraine, if the demand in Europe remains at the record level of 2018. The delay would also damage the project’s profitability, according to analysts.

If Denmark fails to issue its permission by August, construction of the pipeline is unlikely to be completed by this year. Alexei Grivach, deputy head of Russia’s National Energy Security Fund, believes the deadline for obtaining the permission is October. According to him, the threat of litigation and compensating for potential losses may force Denmark to give it the green light, however, the Danish authorities are not running any such risk right now.