U.S. Condemns Use of Force in Hong Kong Protests 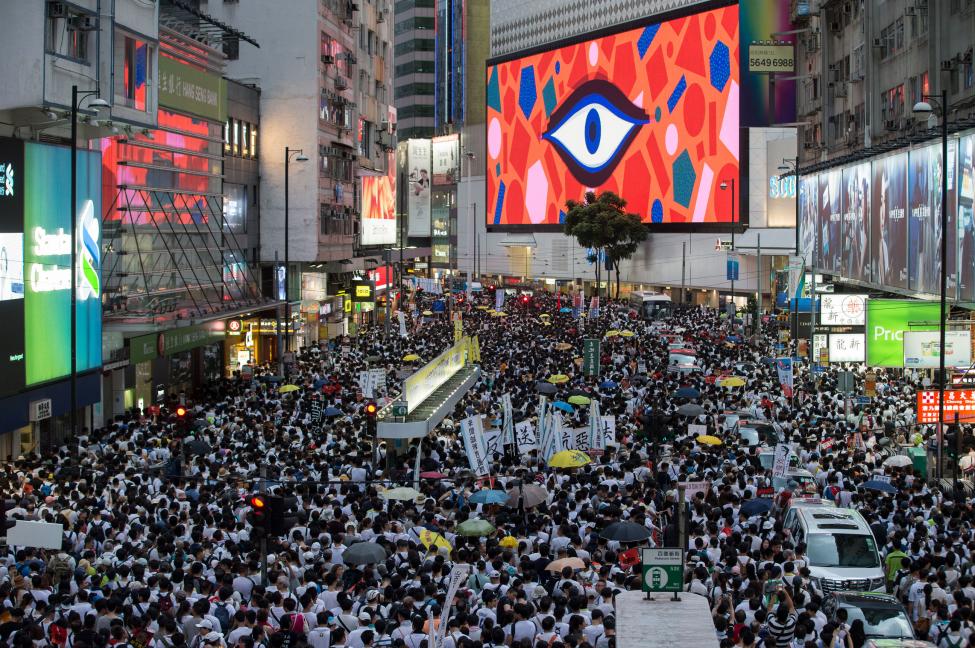 The United States condemned the “unjustified use of force” in Hong Kong and called on Beijing to protect Hong Kong’s freedom, a senior official in President Donald Trump’s administration said Sunday, as protesters battled Hong Kong police who had trapped them inside a major university, Reuters informs.

“We condemn the unjustified use of force and urge all sides to refrain from violence and engage in constructive dialogue,” the senior U.S. official said.

“As the President has said, the United States expects Beijing to honor its commitments under the Sino-British joint Declaration and to protect Hong Kong’s freedom, legal system and democratic way of life,” the official said.

Hong Kong police sealed off the Polytechnic University and demonstrators rampaged through a tourist district, after almost two straight days of standoffs that have raised fears of a bloody showdown.

Dozens, choking on the tear gas, tried to leave the Polytechnic University by breaking through police lines after a night of mayhem in the Chinese-ruled city in which roads were blocked, a bridge set on fire and a police officer was shot by a bow and arrow, Reuters adds.

Many protesters, dressed in regular clothes and without gas masks, made runs for it, dodging tear gas canisters and sponge grenades, only to be forced back inside. Some were arrested, tackled to the ground, as others scrambled and tripped over barricades and fences as police pointed guns at them and threw punches.

“The police might not storm the campus but it seems like they are trying to catch people as they attempt to run,” Democratic lawmaker Hui Chi-fung told Reuters.

“It’s not optimistic now. They might all be arrested on campus. Lawmakers and school management are trying to liaise with the police but failed.”